Blake Shelton rounded out his team on NBC’s The Voice, with Texas-native Blaine Mitchell — a onetime high school jock turned alternative rock singer. Mitchell’s performance of Train’s “Drops of Jupiter,” caused both Shelton and Gwen Stefani to turn their chairs. 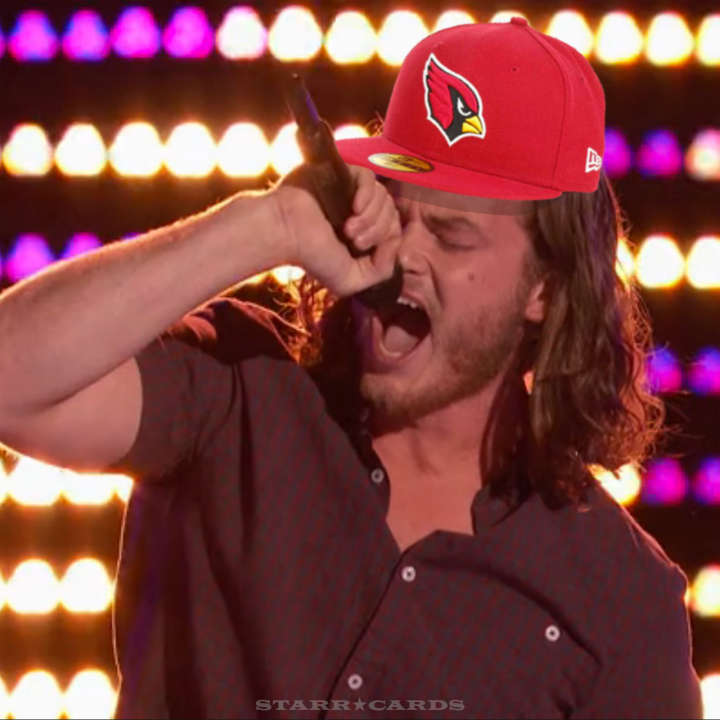 Shelton used his shared history with Mitchell to out pitch Stefani for a chance to coach the singer. Both men had performed country music at the now defunct Cowboy’s Dance Hall in Arlington, Texas.

FROM BASEBALL TO TREESIDE 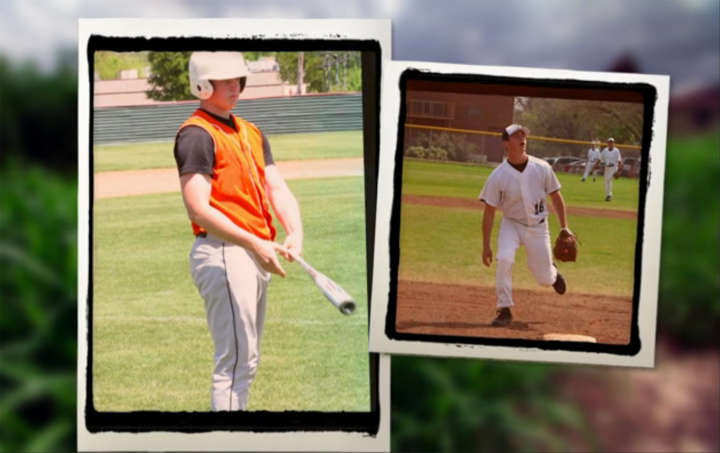 In high school, Mitchell showed enough promise on the diamond to be scouted by the St. Louis Cardinals, but his baseball dreams were derailed by a knee injury suffered playing football. Ever since, he’s focused on music — serving as the lead singer in the rock band Treeside that he cofounded with his brother.

Hopefully, Mitchell will progress far enough in the competition for Blake to have him perform some of his original work. As evidenced by the Treeside’s “Hepburn” (listen above) the BlaineTrain could be en route to some very interesting musical territory.