Before the Kings moved to Sacramento, they played in Kansas City for more than a decade, and before that they played in Rochester and Cincinnati as the Royals. It was in Cincinnati that the franchise produced its greatest player in the form of perennial All Star Oscar Robertson who far and away leads the team with 154.2 Win Shares. 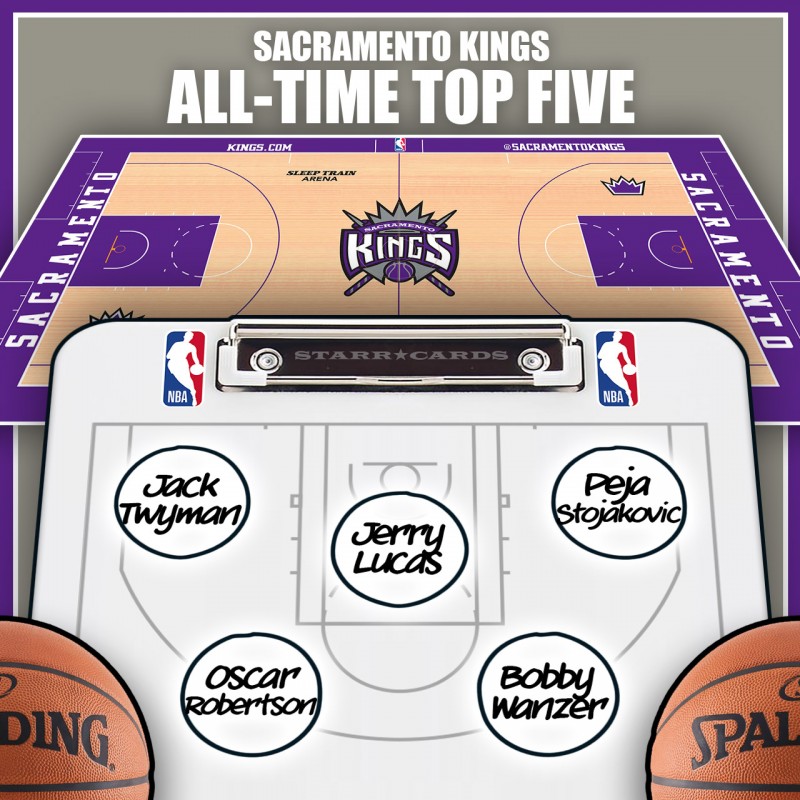 After Robertson, the next biggest contributors to the Kings/Royals by Win Shares are guard Jack Twyman (75.0), guard Bobby Wanzer (63.9), forward Peja Stojackovic (59.8), and forward Jerry Lucas (57.8).