Patrick Ewing, who patrolled the paint for fifteen years in a Knicks jersey, is the franchise’s all-time leader in Win Shares with 123.0 for his career. Among his many accomplishments in New York, Big Pat was a 11-time All Star and helped the Knicks reach their first NBA Finals since 1973 at the conclusion of the 1993-94 season. 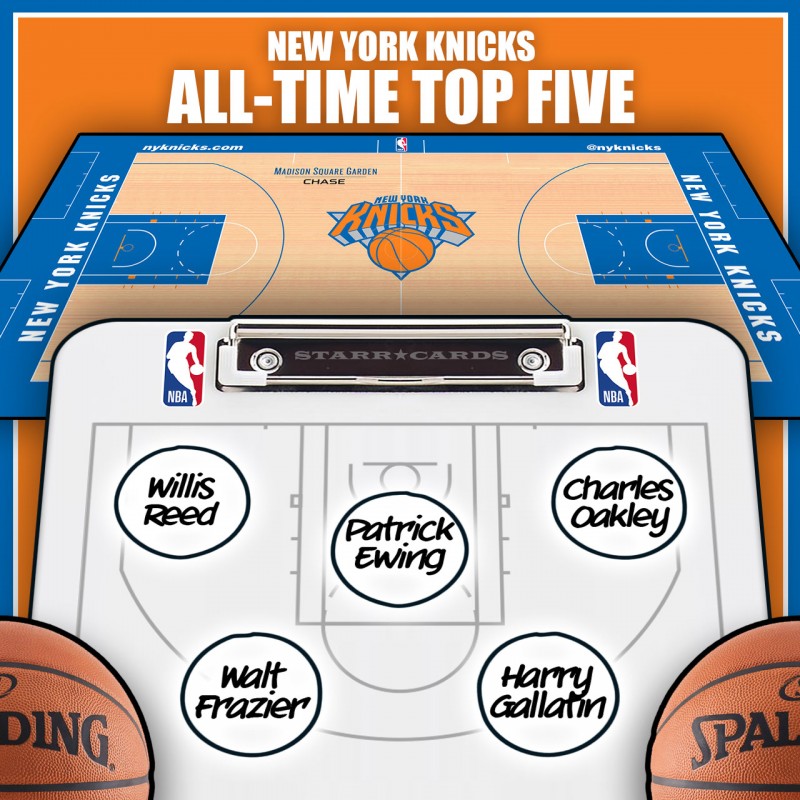