Prince Fielder, Angel Pagan and the most misleadingly named MLB players of all time

Prince Fielder, Angel Pagan and the most misleadingly named MLB players of all time 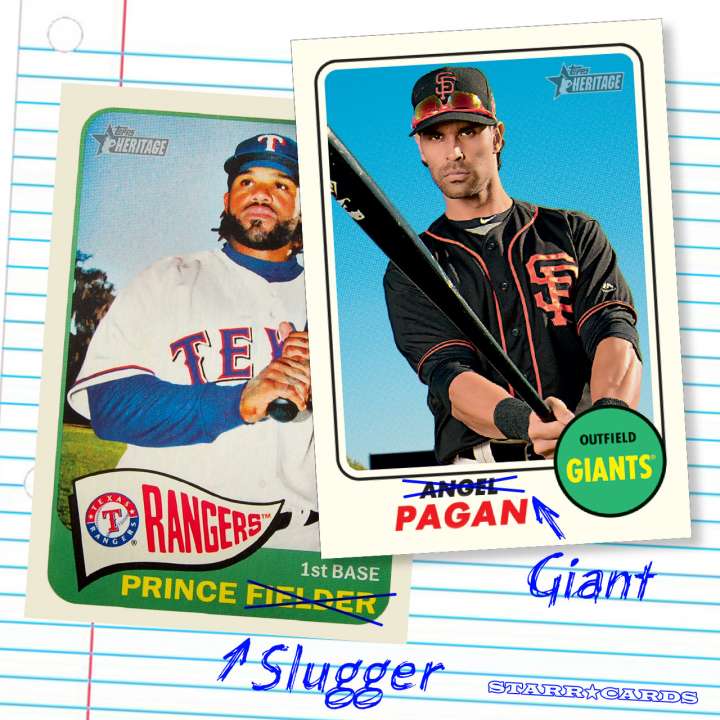 What’s in a name? Apparently, not a whole lot — or at least not in the cases of the professional baseball players presented below. Here we’ve compiled a list of players whose given names might even be construed as false advertising, starting with a famous father-son slugging duo…

As a first baseman, Cecil Fielder finished his MLB career with a -12.5 defensive WAR (wins above replacement), so statistically he wasn’t much of a fielder at all.

Cecil was, however, an impressive slugger — he belted 51 home runs for the Detroit Tigers in 1990, including the one featured in the video above where he sent the ball flying onto the roof at Tiger Stadium.

Like father, like son — or even more so in Prince Fielder’s case. Over his 12-year MLB career, the six-time All-Star accrued a positively awful defensive WAR of -21.0.

Also like Papa Fielder, Prince more than made up for his defensive liabilities at the plate. He led the league with 50 home runs in 2007, and finished his career with 319 career homers — the exact same total as his father.

In Jim Winn’s second season, with the 1984 Pittsburgh Pirates, and his final season, with the 1988 Minnesota Twins, the mustachioed pitcher posted perfect 1-0 records to live up to his surname, but his career record of 12-17 failed to do the Winn name justice.

A name like Roy Hitt might conjure up a skilled batsman in the mold of Roy Hobbs from The Natural, but in actuality Hitt was a pitcher for the 1907 Cincinnati Reds who collected just 10 hits (all singles) in 56 at bats for a .179 batting average. 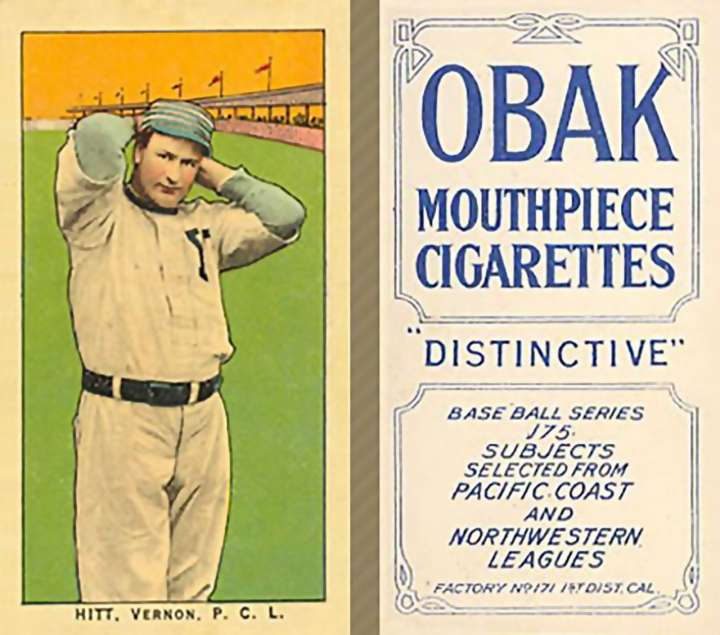 Nicknamed “Rhino” because “his shape reminded people of a rhinoceros,” Hitt started his professional baseball career with the Oakland Oaks of the Pacific Coast League in 1903, before joining the San Francisco Seals the following season.

Infielder Rick Short managed to play first and second base between his appearances as a pinch hitter, but he never filled in at shortstop during his 11-game stint with the Washington Nationals in 2005.

Putting the oxymoronic tensions of his name aside, centerfielder Angel Pagan never played for the Anaheim-based club that inspired the movie Angels in the Outfield.

The lone MLB-playing Angel to live up to his birth name was pitcher Angel Moreno, who played exclusively for the California Angels over his two-year MLB career in the early 1980s. 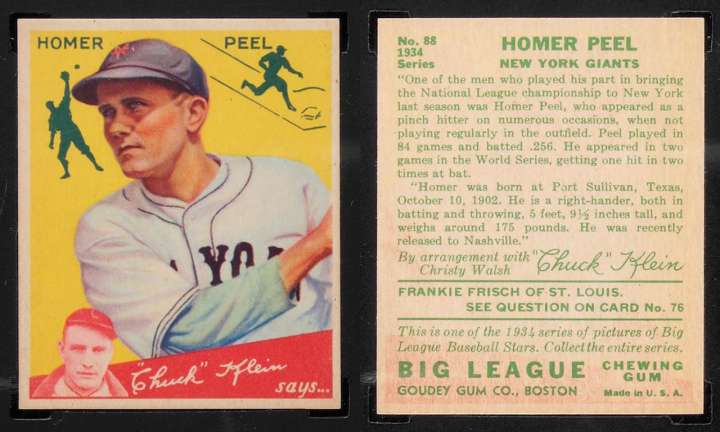 Homer Peel, playing for the New York Giants, managed to collect a only a single homer in 1933 and one more in 1934, for a grand total of two career home runs. Homer Summa, who played from 1920 to 1930, didn’t fare much better. In 3313 plate appearances he collected just 18 homers.

Name notwithstanding, Duane Singleton didn’t get a ton of singles over the course of his three-year MLB stint (1994-96) with the Milwaukee Brewers and Detroit Tigers. In 93 plate appearances, the centerfielder collected just 11 hits (ten singles, one double) for a .126 batting average.

With a name like Striker, one might assume Jake rung up opposing batters by the busload. In actuality, the southpaw from Ohio only managed to record six strikeouts during an MLB career which consisted of a single game with the Cleveland Indians in 1959, and two more with the Chicago White Sox in 1960.

1955 AL Rookie of the Year Herb Score was the fastest southpaw Ted Williams said he ever faced, and seemed destined to pitch his way into the Hall of Fame until his career was derailed by line drive to the face at the start of his third year with the Cleveland Indians. 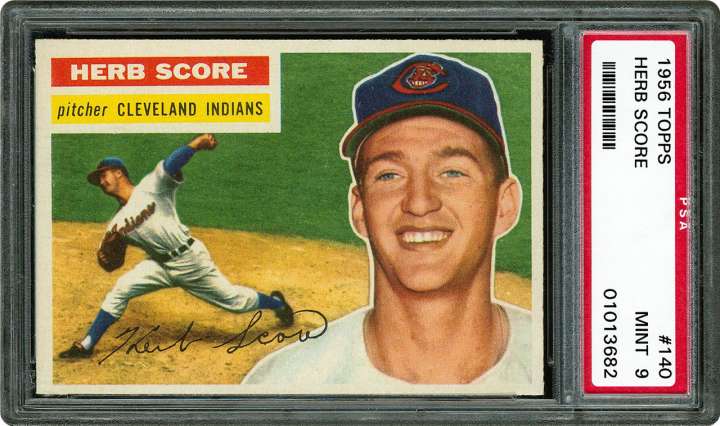 No matter how you look at it, Score’s name doesn’t match his on-field performance. In the two years before his accident, he was one of the hardest pitchers to score against, and in 318 plate appearances during his eight year career, he only scored 21 times.