Rafa sculpted from Roland Garros clay. Is Roger Federer from Wimbledon grass next?

Rafa sculpted from Roland Garros clay. Is Roger Federer from Wimbledon grass next?

Nike commissioned a promotional clay sculpture of Rafael Nadal to commemorate his historic ninth victory at Roland Garros. The piece nicely captures Nadal’s signature celebratory pose, though you might not want his frozen fist pump permanently occupying your den. 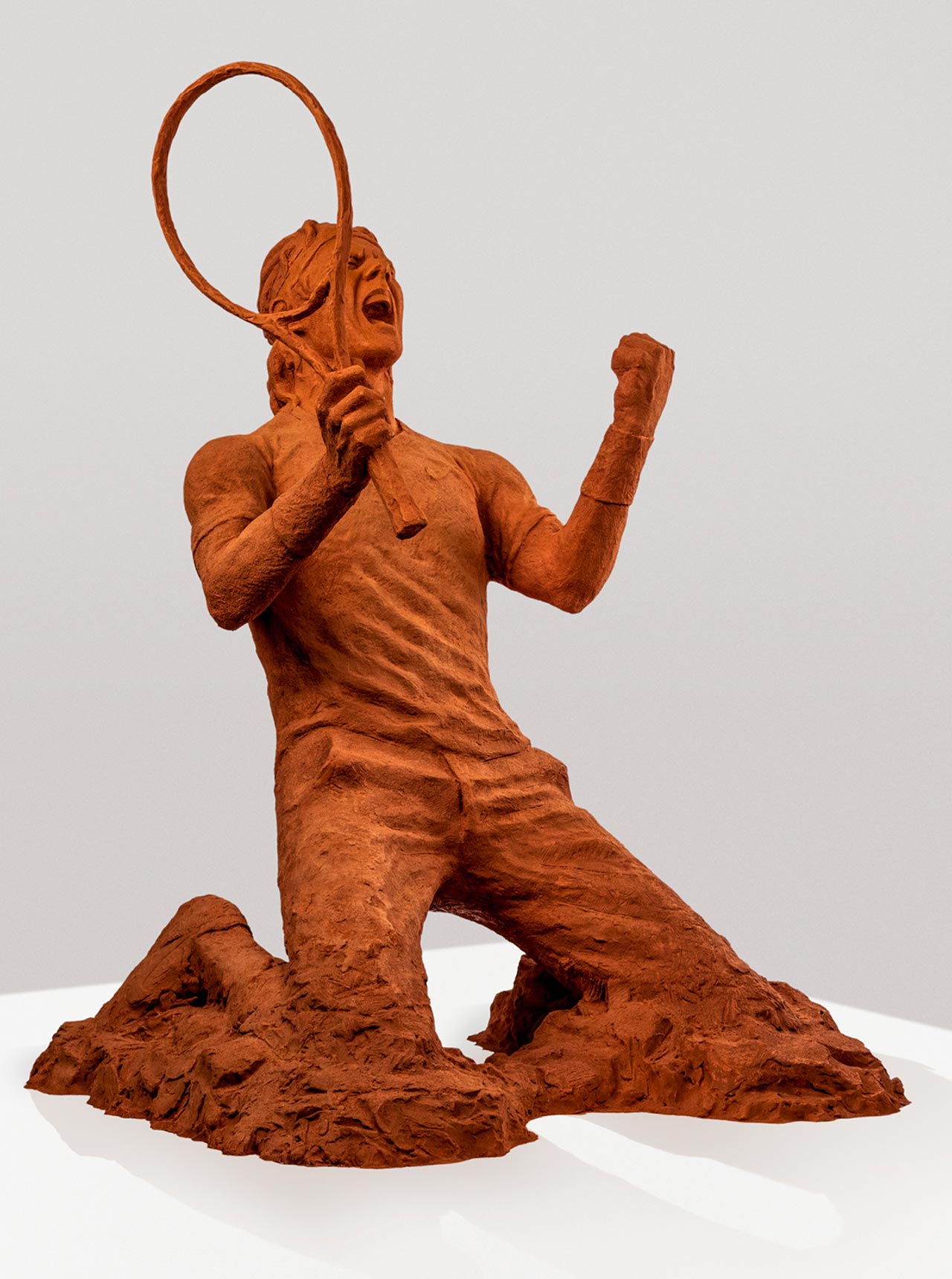 Nine titles on this special clay. Honored @NikeTennis have made me from the same stuff. #endlesstennis #RG14! pic.twitter.com/fdXL6zeaq7

One has to wonder… if Roger Federer manages to win again at Wimbledon, will Nike honor the undisputed King of Grass with a turf-themed tribute? As Ray Charles might put it, “Can Anyone Ask for Mower?” 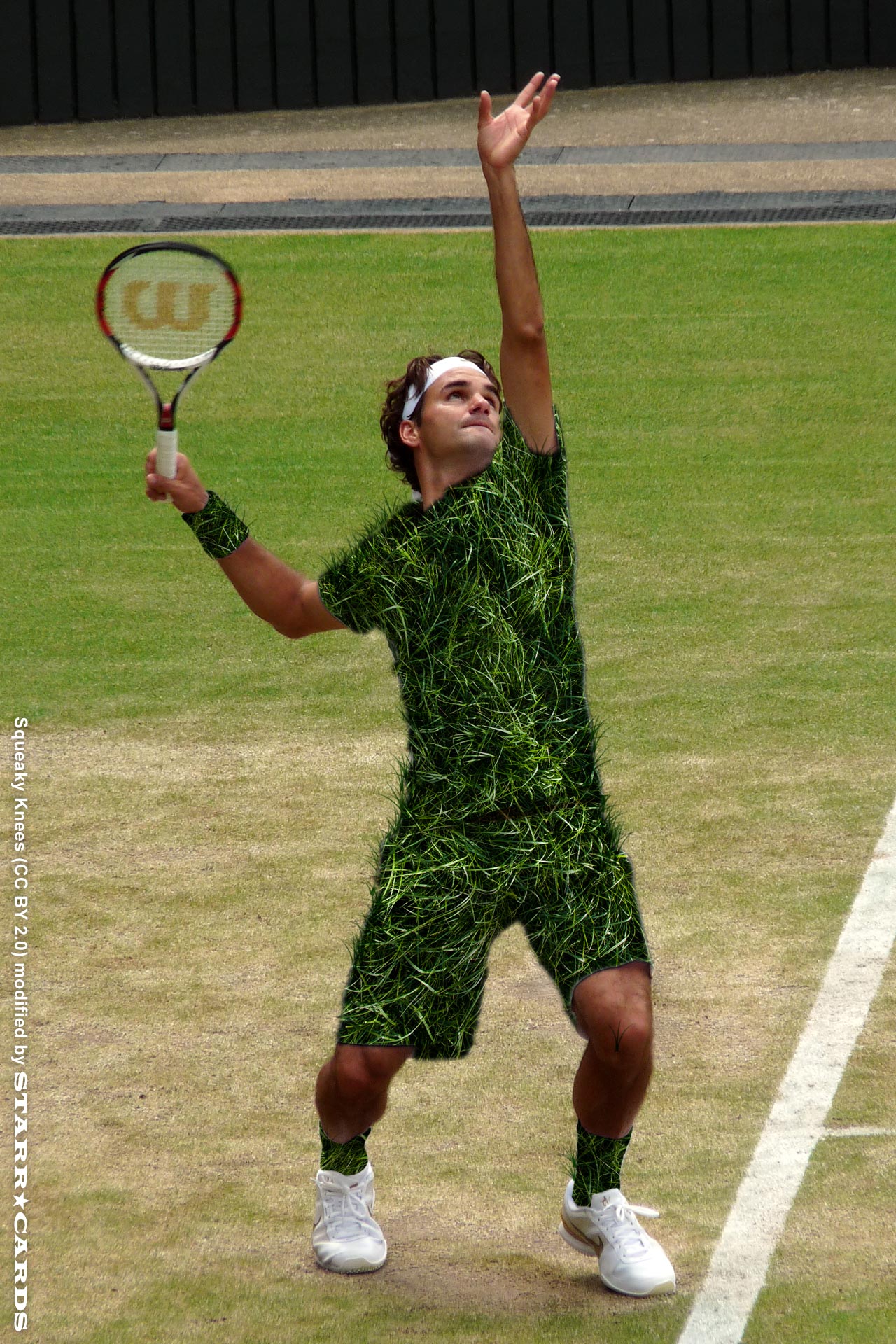