Smashing good time: Mastering badminton’s smash shot with a flick of the wrist

Smashing good time: Mastering badminton’s smash shot with a flick of the wrist

Replayed in slow motion, badminton’s smash shot is revealed to be a ballet of muscle and tendons working in perfect tandem. When it all comes together the result can be the fastest moving projectile seen in any racket sport.

Mastering the smash can elevate one’s badminton game from a pedestrian backyard pastime to being tournament ready. Badminton England produced the above video which details the step-by-step execution of the smash shot. 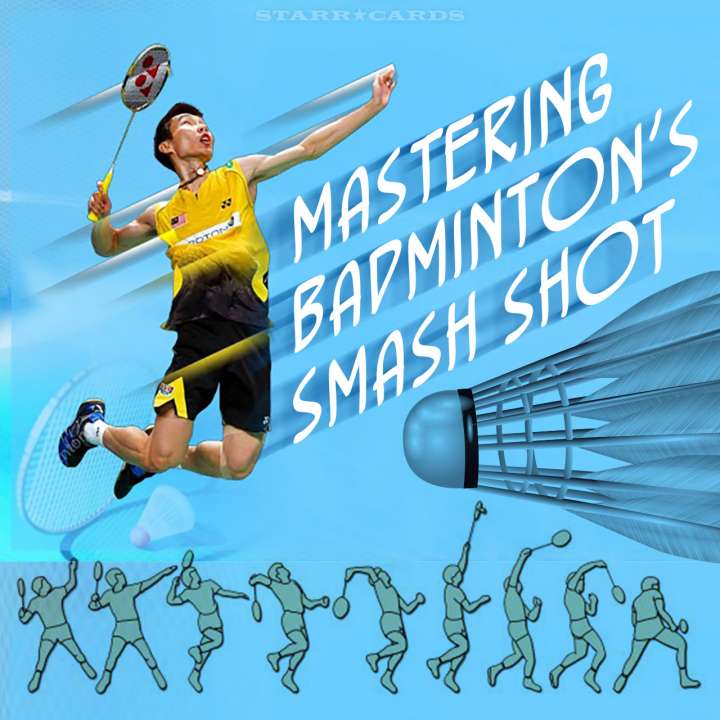 Until the motion of the smash is deeply encoded in your muscular memory, there are a number of pointers to keep in mind:

FLICK OF THE WRIST

Once you get the fundamentals of the smash down pat, there is one more element needed to add the proverbially cherry to the top. It turns out the real key to unleashing the speed of the smash is a flick of the wrist, which can create a whip-like motion to the racket head.