Star Wars: The football force awakens from Aaron Rodgers to the Coruscant Vaders

Star Wars: The football force awakens from Aaron Rodgers to the Coruscant Vaders

Aaron Rodgers girlfriend Olivia Munn posted the image above to Instagram last Friday, with the rhetorical caption, “Who’s the bigger Star Wars fan… the one who bought this awesome shirt at Old Navy or the one who already owned his own Obi-Wan Kenobi robe?”

Atlantic Coast Conference football stars — including a couple of familiar faces from the No. 1 ranked Clemson Tigers — sat down to share their take on Star Wars. See who does a great imitation of Chewbacca, Darth Vader, Yoda, and other Star Wars characters.

REBELS VS THE DARK SIDE

In 2013, artist John Raya created Star Wars-themed football helmets including the following two inspired by the New England Patriots and Oakland Raiders. Remind me which one represents the dark side? 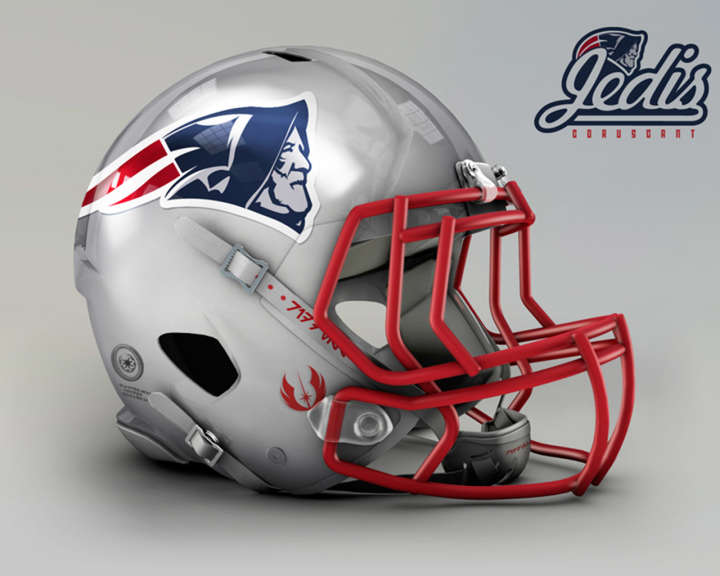 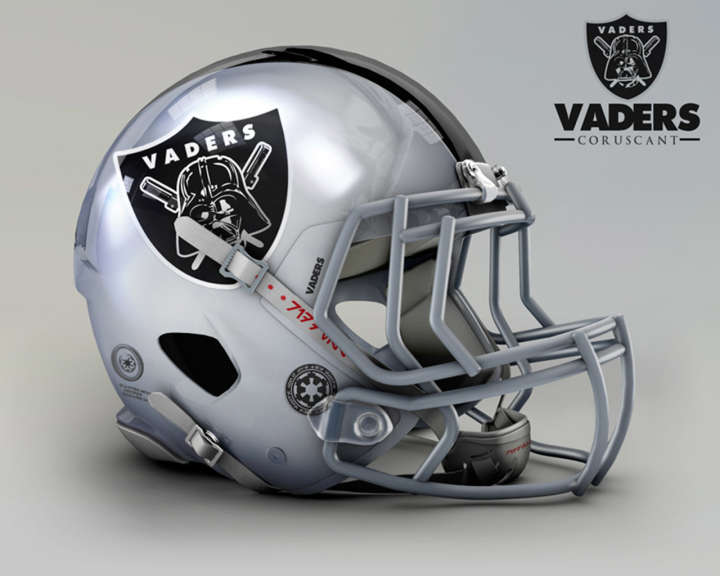 Should Star Wars: The Force Awakens co-stars Daisy Ridley and John Boyega ever decide to join a football team, they should have no trouble with two-a-days. Director J.J. Abrams put the pair through their paces in the 120 degree heat of Abu Dhabi’s desert.