The Kansas City Royals recently slipped in All-Star voting from having seven players positioned as starters to five — still four more than any other team. So what’s the secret to their overwhelming support? 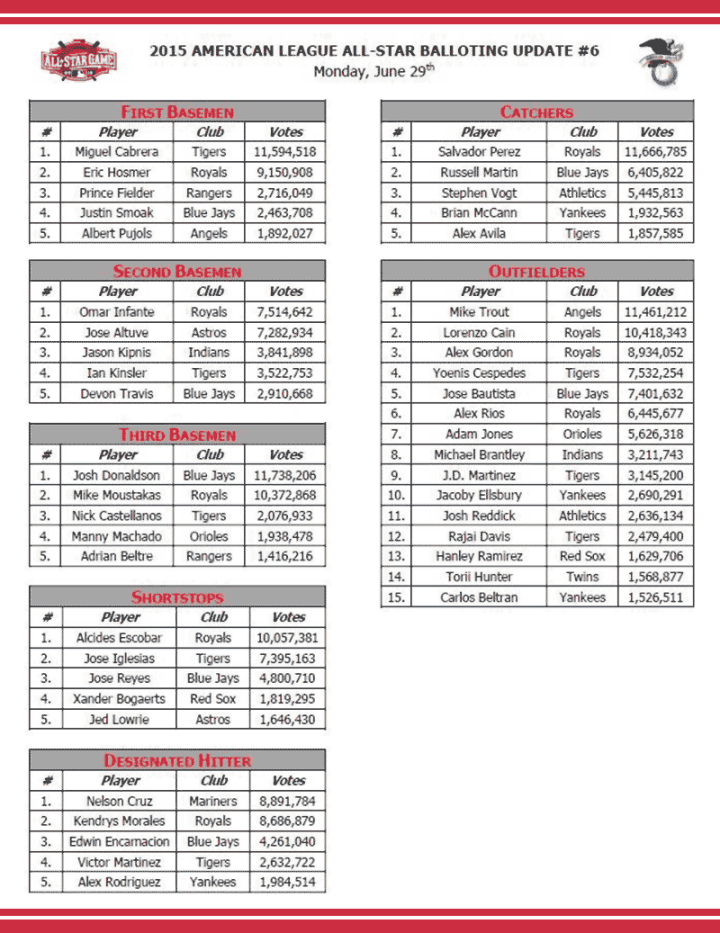 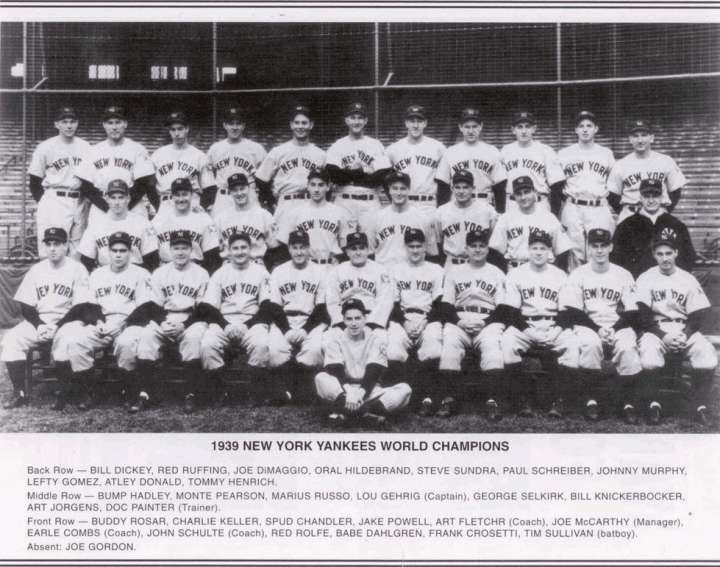