Tim Duncan, who ruled the lane while helping lead the San Antonio Spurs to five NBA championship titles, is the franchise’s all-time leader in Win Shares with 206.4 for his career. Among Duncan’s countless career highlights, “The Big Fundamental” was a two-time NBA MVP, 15-time All Star, and three-time Finals MVP. 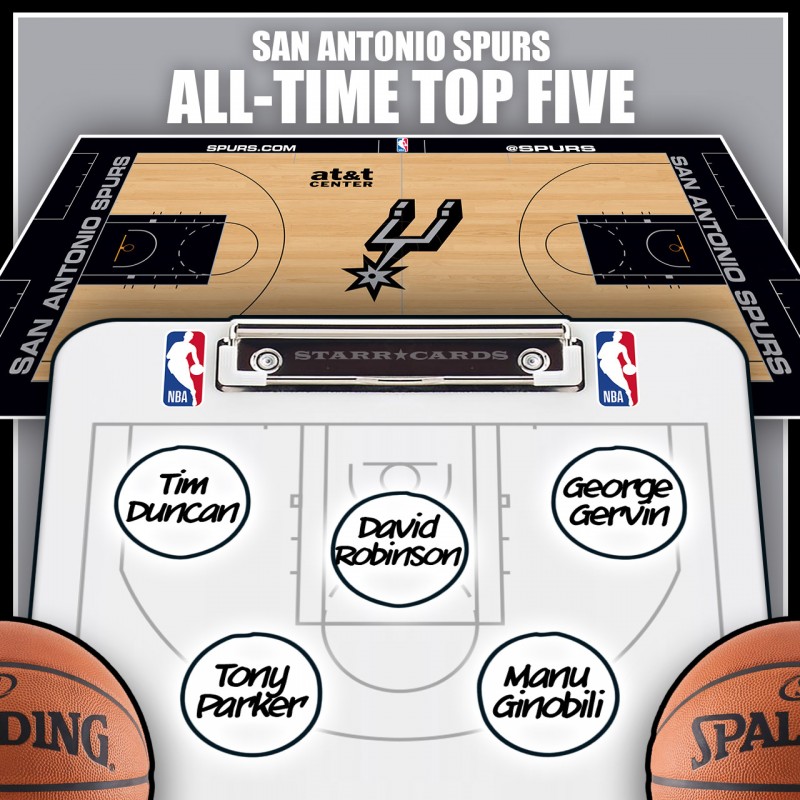