Winning an NBA Championship has its perks — just ask Steph Curry and Andre Iguodala of the Golden State Warriors. In 2015, the two discovered that head coach Steve Kerr had a connection at Augusta National Golf Club. So the two struck a deal with Kerr that if the team won the NBA championship, he’d hook them up with a tee time. 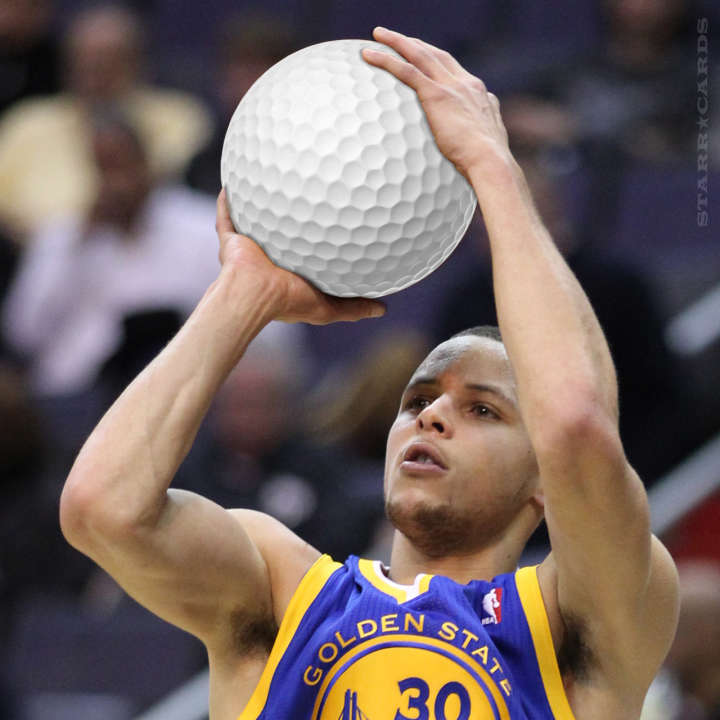 On the Warriors off day before playing the Miami Heat, Kerr made good on his promise. Curry wouldn’t reveal what he shot for the day, but did divulge that he scored a three on the “Tea Olive” first hole for a birdie.

''You birdie the first hole, it can only go downhill from there. That's exactly what happened.''

Also in 2015, Curry got to golf with then President Barack Obama at Martha’s Vineyard where POTUS got into his head with some light trash talking. 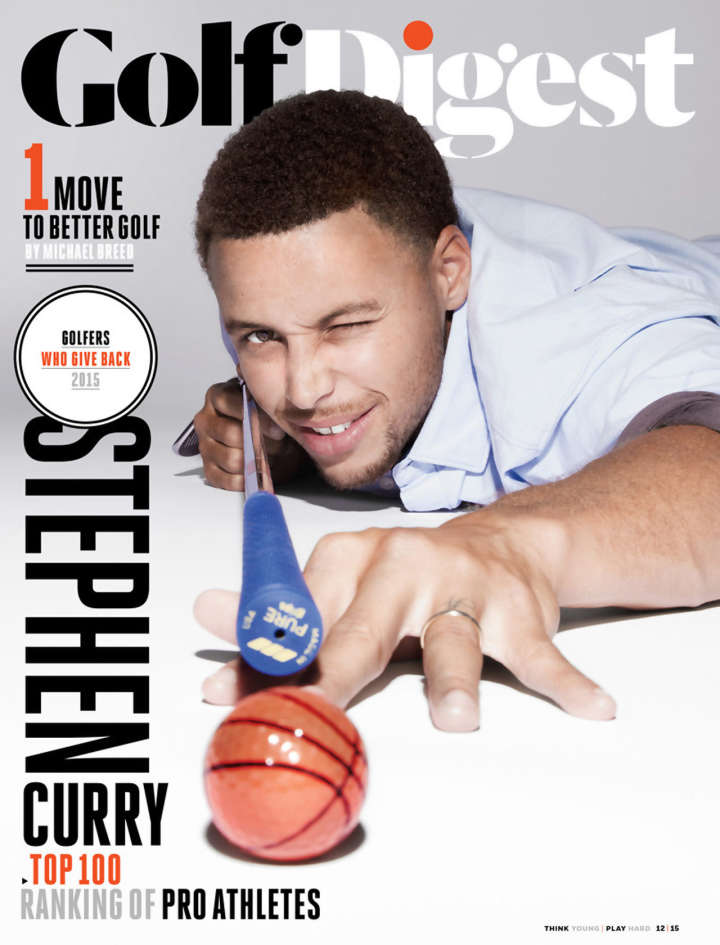 That same year, Curry was featured on the cover of Golf Digest, where he struck a billiards pose, naturally.

While Curry’s golf game can’t compare to his hoops acumen, he is more than competent on the links. He sports 0.9 handicap and has twice shot 67 – once at Lake Tahoe and once at the Grand Wailea on Maui.

This year, after winning his fourth NBA championship and being named Finals MVP, Curry made headlines again by sinking a 97-yard shot during the first round of the American Century Championship.