LaVar Ball is best known for being the father of three outstanding ballers; UCLA freshman and Naismith Award finalist Lonzo Ball, and Chino Hills High School standouts LiAngelo and LaMelo. Of late, Papa Ball he has been making a rash of headlines with a variety of outrageous claims — perhaps none more so than his contention he could have beat Michael Jordan in a game of one-on-one.

Now, courtesy of a video from basketball impersonator Brandon Armstrong (aka BdotAdot5), we can get a flavor of how that meeting might have played out… 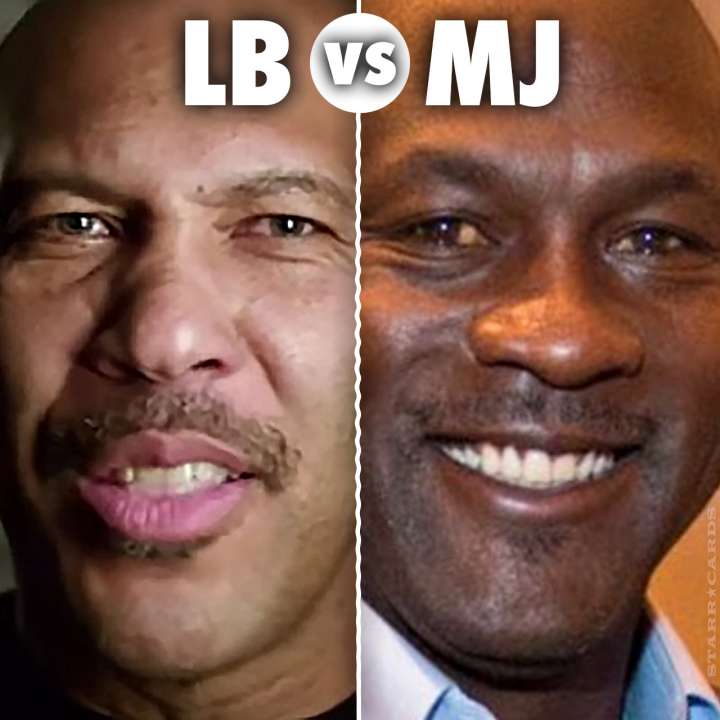 Ball played for Washington State University during the 1987-1988 season and averaged 2.2 points and 2.3 rebounds per game, while that same year Jordan was scoring 35 points and and grabbing 5.5 boards per game for the Chicago Bulls.