Wolf Wigo helped lead Stanford water polo to two NCAA championships during his junior and senior seasons (1993-94), then followed his collegiate career with three Olympic appearances with Team USA in 1996, 2000 and 2004. Currently, Wigo serves as the head coach of UC Santa Barbara’s water polo program, where he has guided the Gauchos to seven consecutive top-10 national rankings. 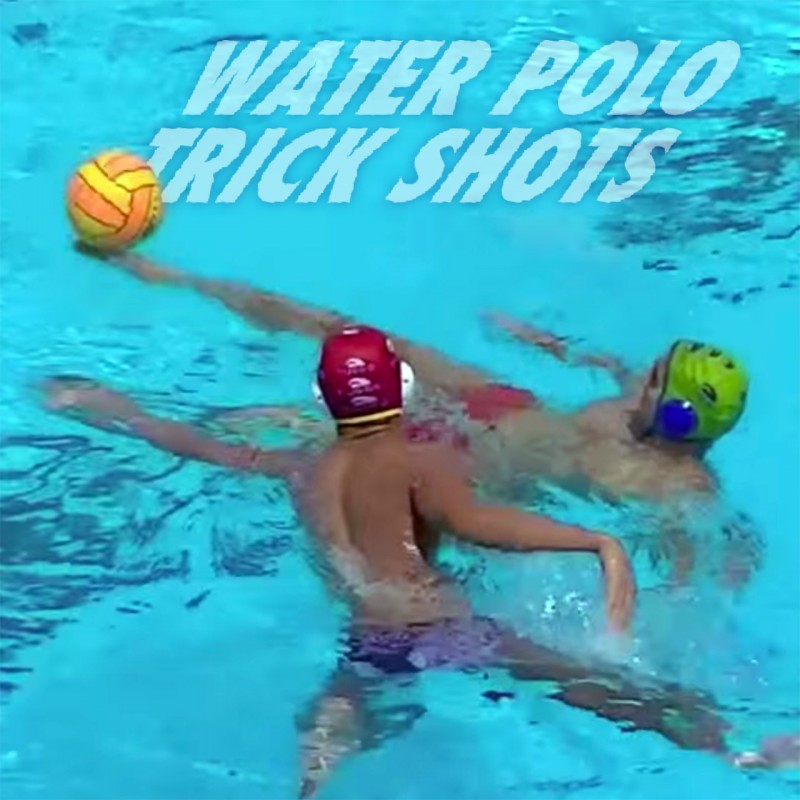 As impressive as Wigo’s resumé is, it’s his vast repertoire of trick shots that really set him apart. You don’t have to be a water polo player to try mastering the following moves at your local pool.

Wigo’s second batch of moves includes three variants on the “around the world” trick.

Wigo’s last group of tricks revolve around incorporating some fancy foot work in the pool.

While he’s no Wolf Wigo, slam poet and Brooklyn Nets forward Blake Griffin has a water polo trick of his own. Back when he was still with the Los Angeles Clippers he imported basketball’s full-court shot to the pool at the Mira Costa aquatics center with an impressive result — without even getting in the water.