Wilt Chamberlain, who led the league in scoring for five of his six seasons with the Warriors, is the franchise’s all-time leader in Win Shares with 112.4 for his career. “The Stilt” was named NBA MVP his rookie year and had the league’s first and only 100-point game in just his third year with the team. 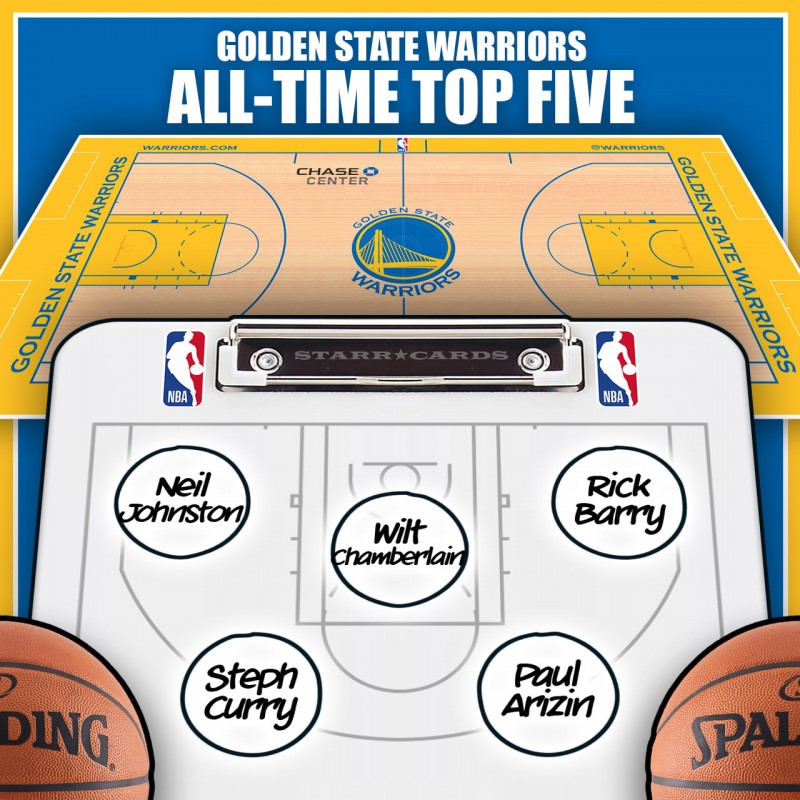 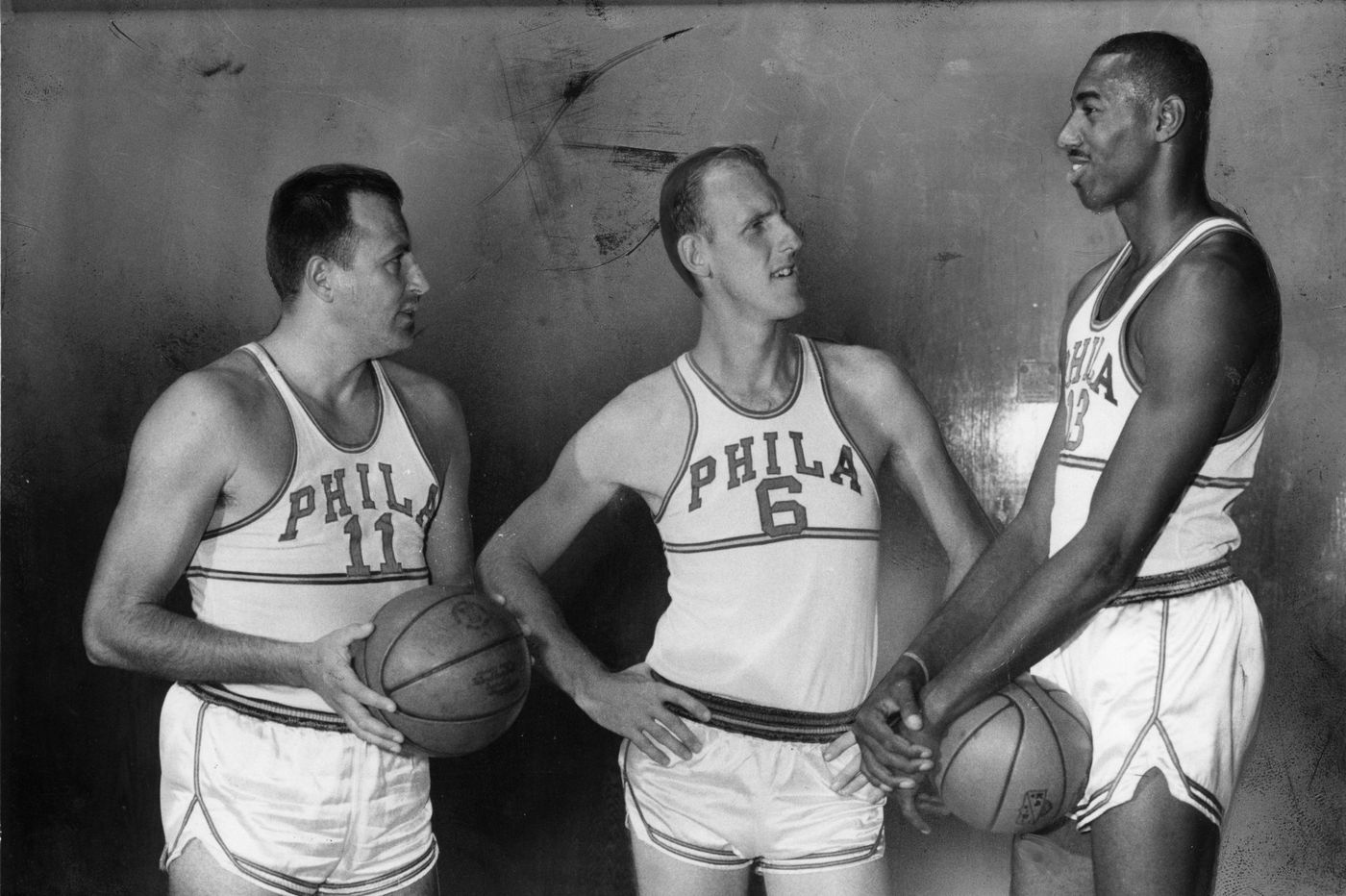