10000 Hours: Trainer Devin Williams puts in the time on the basketball court and in the studio

10000 Hours: Trainer Devin Williams puts in the time on the basketball court and in the studio

In Malcolm Gladwell’s bestselling book Outliers: The Story of Success he offers that researchers have settled on what they believe is the magic number for true expertise: ten thousand hours. 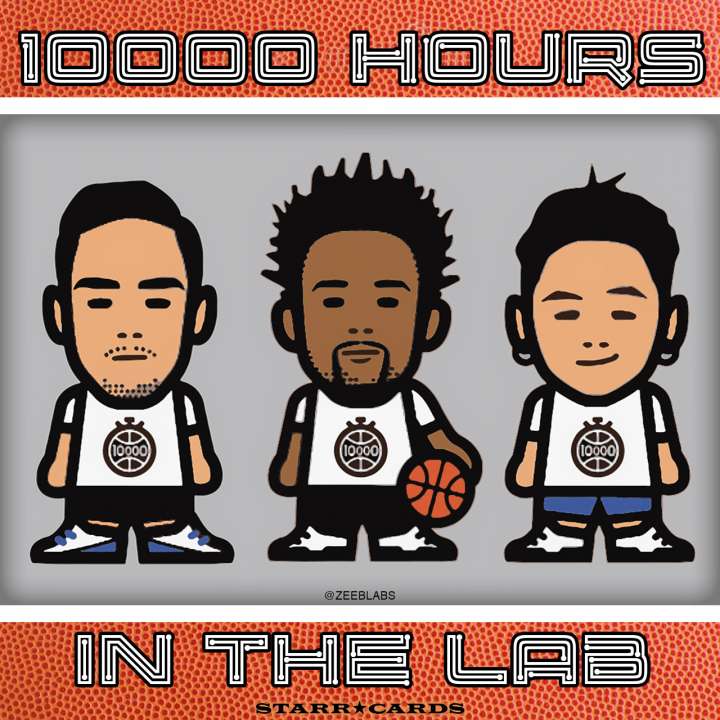 Devin Williams put that concept to the test as both a basketball trainer and content creator, which led to a series of viral videos wherein both the arc of his story, and that of his first clients, is revealed.

In episode one of Williams’ 10000 Hours series, filmed in the fall of 2012, we’re introduced to Bay Area brothers Kyle and Matthew “Matty” Wong, who have entrusted their basketball-training regimen to the former college hoopster and budding filmmaker.

Williams adapts his hard-driving workout to California’s ocean-side topography — guiding his students in a single day through a brutal beatdown on the beach, followed by puke-inducing runs up and down a steep sand dune, and capped off with a dribbling and shooting session in the gym.

In episode two, basketball season gets underway for high-school senior Matty, who plays point guard for the Mills Vikings. The hard work he has put in over the summer, pays immediate dividends as he is named to the all-tournament team.

In episode three, Kyle’s coach at Skyline Junior College raves about his work ethic, while Williams flies south to Los Angeles to check in on promising trainee Christian Carson.

In episode four, we learn that the 10000 Hours video series was the product of a chance meeting between Kyle and Williams, and that the latter made the most of inadvertently being registered in a multi-media class. Looking ahead, Williams tweaks Matty’s training to the college game to maximize his options going forward.

While the Wong brothers’ dreams of basketball superstardom never came to fruition, they were able to make tremendous strides in their hoops game through their collaboration with Williams.

As for Williams himself, he continues to build upon the foundation he built with his 10000 Hours project and has since become something of a globe-trotting basketball trainer. He documents his ongoing quest to master his craft on his In the Lab Youtube channel and Instagram page.