United States women’s national soccer team stars Alex Morgan and Abby Wambach appeared on American Idol this week where they presented host Ryan Seacrest with a No. 14 jersey (in recognition of his years serving as the show’s host). 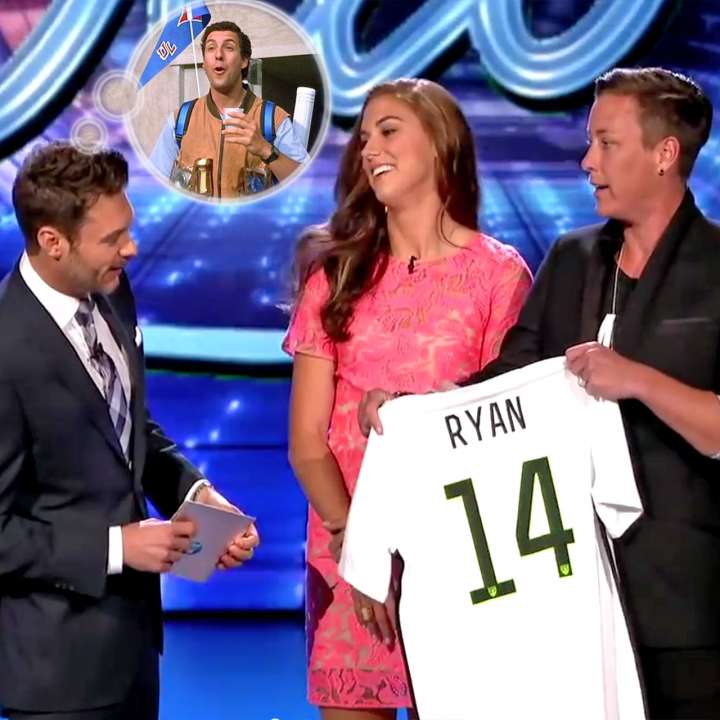 Wambach playfully expressed her hope that Seacrest would don the uniform as a waterboy for the USWNT at this summer’s FIFA Women’s World Cup. 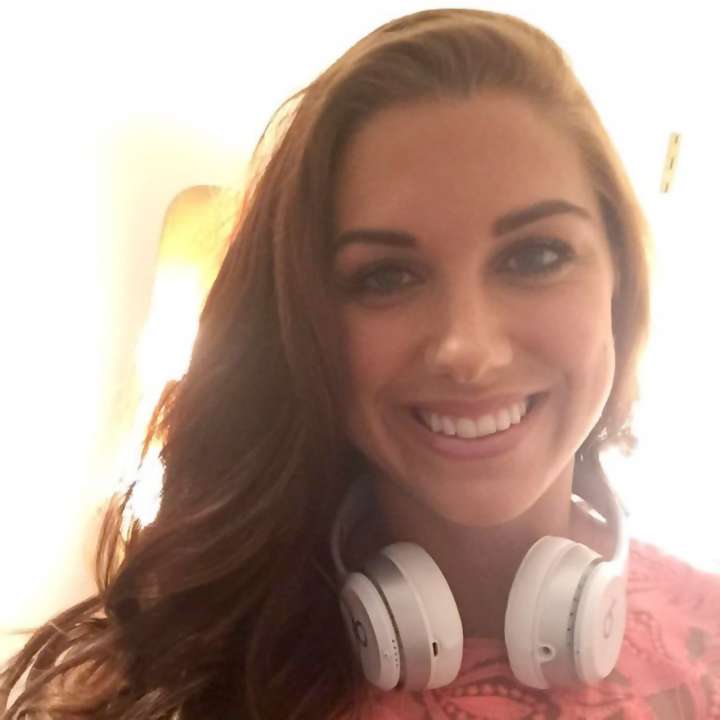 Morgan managed to sneak in a soft plug for Beats by Dre by tweeting a backstage selfie complete with the iconic headphones wrapped around her neck.

MAN WITH MANY HATS

If Seacrest were to accept the position of USWNT waterboy, he would have to find time to squeeze the job in among countless others. Most notably, he’s been hosting American Idol since 2002. On top of this, he serves as the radio host of daily five-hour show On Air with Ryan Seacrest and the weekly American Top 40. He’ll end this year, like the past couple of years, as host of Dick Clark New Year’s Rockin’ Eve.

When Seacrest isn’t hosting, he’s executive producing. His credits have appeared on innumberable television series including Keeping Up with the Kardashians, Kourtney and Khloe Take the Hamptons, Shahs of Sunset, I Wanna Marry Harry, How I Rock It, Webheads, Mixology and Shades of Blue.