Will the real World Cup please stand up? CONIFA provides alternative to FIFA

Will the real World Cup please stand up? CONIFA provides alternative to FIFA

There is no Kylian Mbappe or Luka Modric on the pitch, nonetheless this World Cup’s fans are every bit as passionate as those at FIFA’s spectacle. With nearly 50 members representing over 334 million people around the world, CONIFA celebrates the teams who don’t qualify for FIFA membership and provides them with their own international tournament.

CONIFA: THE OTHER WORLD CUP

VICE dispatched a reporter to the third edition of the CONIFA World Football Cup, a grassroots, non-profit football tournament among teams from de-facto nations, regions, minority peoples and sports-isolated territories. On seven non-league grounds across London over ten days, sixteen teams competed for a rare chance at glory. 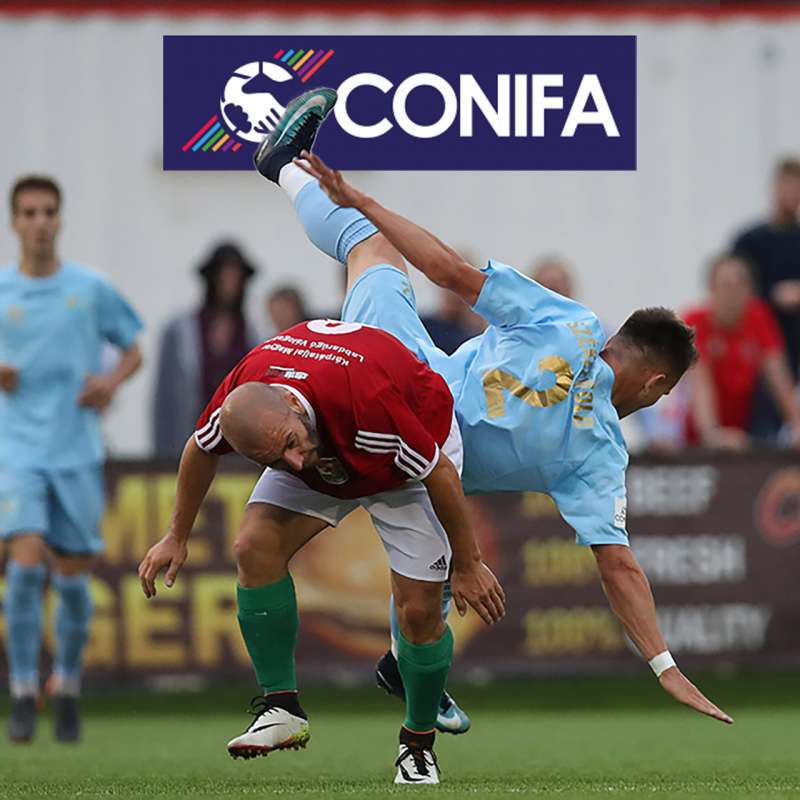 In the 2018 final, Karpatalya (pictured above in red versus Szekely Land) defeated Northern Cyrus 3-2 during penalty shots after both teams went scoreless in regulation. The third-place game also failed to produce a goal during regulation time, but Padania emerged victorious over Szekely Land in penalty shots, 5-4.

The previous iteration of the CONIFA World Football Cup, played in 2016, was also decided by penalty shots after Abkhazia and Panjab were knotted at one apiece in regulation. Host team Abkhazia prevailed 6-5 playing in front of a partisan crowd at Dinamo Stadium, Sukhumi.