Momentum seems to be building for the Washington Redskins to find a new name, in part fueled by a new video with music unwittingly composed by fans of the team.

A whole host of possible new names for the team are offered up in the form of the native tribes mentioned in the video itself: Navaho, Black Foot, Inuit, Sioux, Apache, Pueblo, Choctaw, Chippewa, Crow, Seminole, Seneca, Mohawk, and Creek. How fearsome would the Washington Mohawks be? Imagine a whole team of Brian Bosworth types lining up against you.

''If they feel that way, then it’s not right. They are part of this country. It's degrading to a certain race. Does it make sense to have the name?”
—Champ Bailey, former Redskins cornerback to USA Today

Interestingly, there is another indigenous name, not mentioned in the video, that is geographically tailor made for a team playing in Washington — Powhatan. 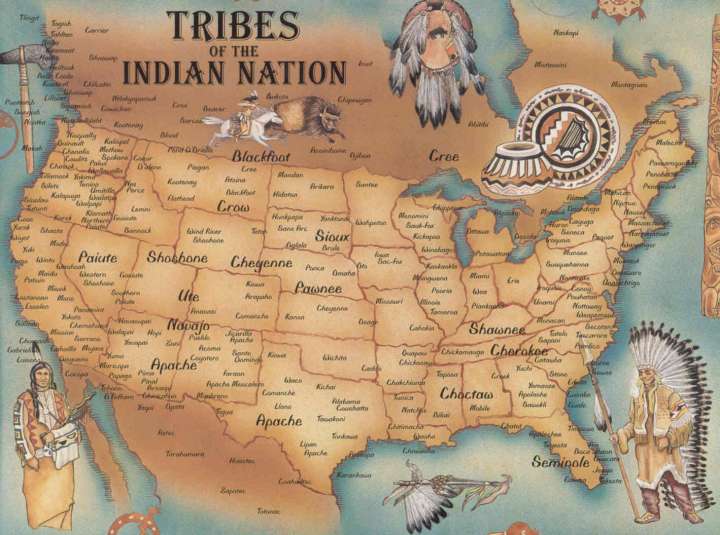 What better name for a football team than something that puts a POW on your hat (or helmet).