Simone Biles may have walked away from the Rio Olympics with the most medals, but she was no match for her “Final Five” teammates in a human-sized version of Hasbro’s Hungry Hungry Hippos tabletop game contested on the Tonight Show. 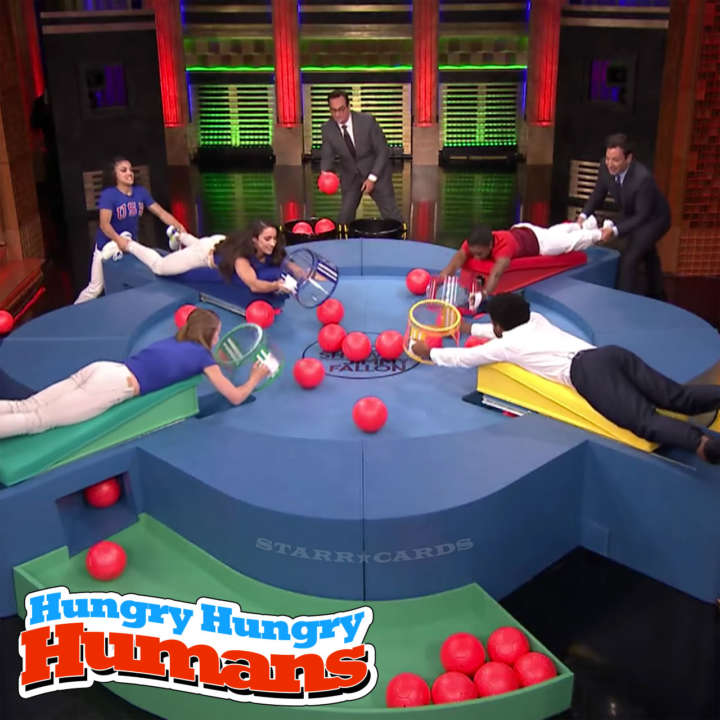 Paired with host Jimmy Fallon, Biles bested a team of actor Danny Glover and Roots rapper Tariq Trotter, but came up well short of the winning duo of Aly Raisman and Laurie Hernandez. A team comprised of Gabby Douglas and Madison Kocian finished just one ball off of the winning total.

The Hungry Hungry Humans win is just the latest in an ongoing hot streak for two-time Olympian Raisman. In just the past few weeks, the five-foot-two gymnast picked up a gold and two silver medals in Rio, and accepted an invitation to go on a date with Oakland Raiders tight end Colton Underwood. 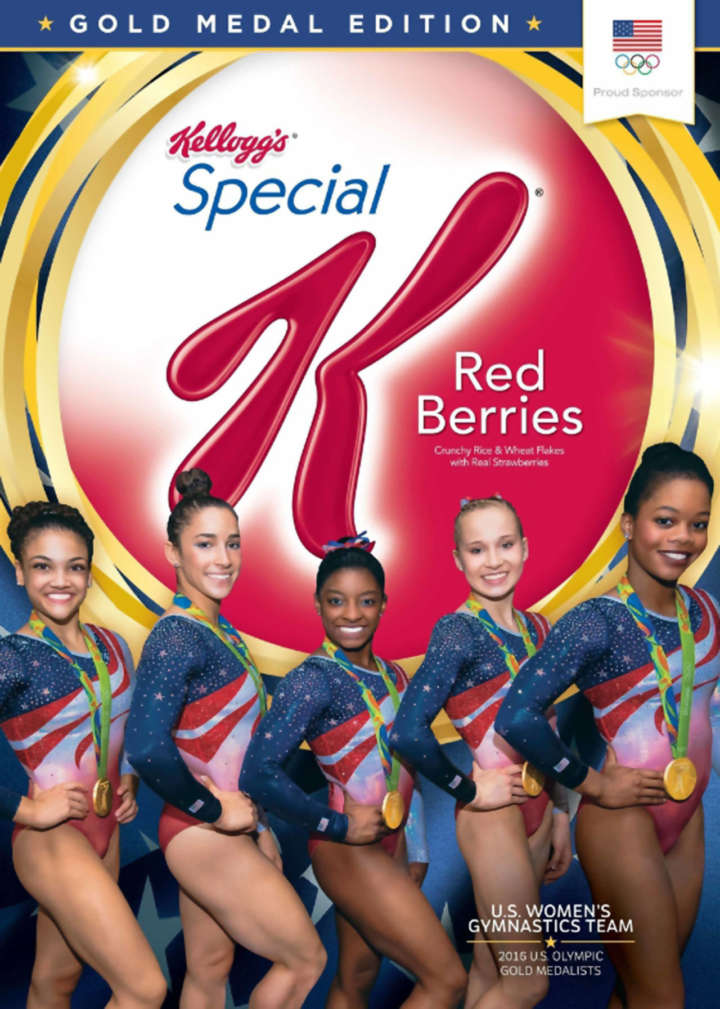 The 22-year-old also made the cover of Kellogg’s Special K Red Berries cereal along with the other members of the United States women’s gymnastics gold-medal-winning team.

In another Tonight Show segment, Fallon cautioned Raisman and her fellow Olympians on the potential pitfalls that can come with bringing home the gold…