Once upon a time, Tom Holland was best known for starring in the stage version of Billy Elliot and the 2012 disaster flick The Impossible. Of course, that all changed when the British actor appeared in Captain America: Civil War, donning the iconic Spider-Man suit to fight against a renegade Steve Rogers.

Marvel fans everywhere thought Holland absolutely killed it as Peter Parker and they also agreed he looked ripped as everybody’s favorite web-slinger. But how did he physically transform from a scrawny tot into one of the world’s most famous superheroes? 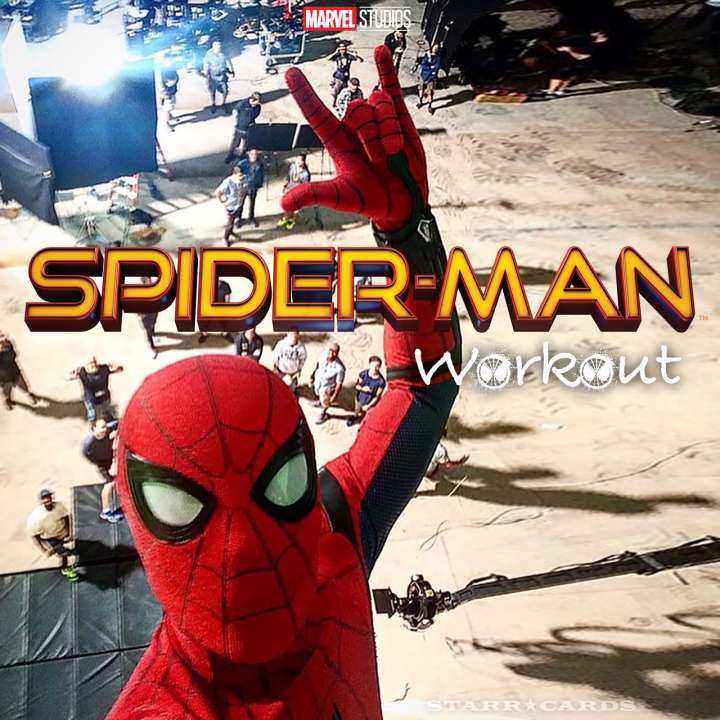 And, of course, no Spider-Man workout would be complete without the requisite wall climbing.

Holland’s intense training paid off big time. His follow-up appearance as the famed wall crawler in Spider-Man: Homecoming was one of 2017’s biggest box office hits after Wonder Woman set the bar.

Holland scored some pretty sick workout threads for the Spider-Man refresh courtesy Tony Stark (aka Iron Man), and got yet another new suit for his gig in Avengers: Infinity War. Acting in superhero flicks has its perks…

Next up for Holland was Spider-Man: Far From Home which racked up more than a billion dollars in international box office receipts in 2019.

A post from Holland’s Instagram shared the latest iteration of his Spider-Man threads from the hit flick. We’ll have to wait awhile to see how the suit continues to evolve — Spider-Man 3 is scheduled for release on July 16, 2021. Stay tuned.