The most successful competitors on American Ninja Warrior have tended to have gymnastics, stunting or rock-climbing backgrounds (see Kacy Catanzaro, Meagan Martin). But this season has seen a couple of baseball players showcase their obstacle racing skills.

First, it was 35-year-old Rich Thompson, who played professional baseball for fourteen years including brief stints with the Kansas City Royals and Tampa Bay Rays. The ANW rookie advanced to the Miami City Finals where he progressed all the way to the grip hang obstacle.

Next, it was fellow ANW rookie Jo Jo Bynum, a long time amateur baseball player for the Blue Box in Birmingham, Alabama. A year older than Thompson, Bynum advanced all the way to the National Finals in Las Vegas where he completed Stage One while still suffering from a case of food poisoning.

''To me baseball is a chess game. You always got to think three steps ahead. Ninja Warrior is the same thing. You got to have a plan of action before you actually go do it, then the rest is instincts.”
— American Ninja Warrior rookie Jo Jo Bynum 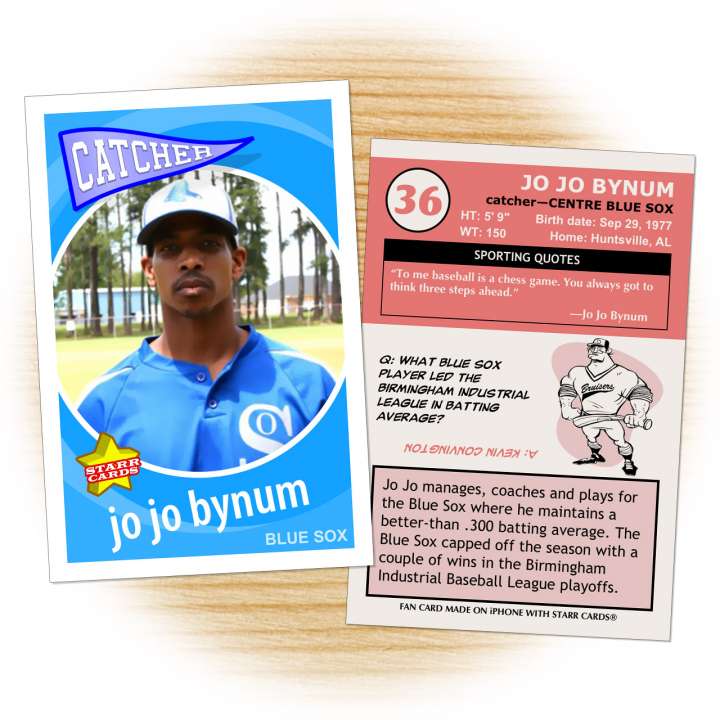 You can next catch Bynum in action on September 8th, when NBC broadcasts Stage Two performances from the ANW National Finals.