Bill Laimbeer, who played his last 13 seasons with the Pistons after being traded by the Cavaliers his sophomore year, is the franchise’s all-time leader in Win Shares with 98.4 for his career. Among his many accomplishments in Detroit, the baddest of the “Bad Boys” was a 4-time All Star and helped lead the Pistons to back-to-back NBA championships in 1989 and ’90. 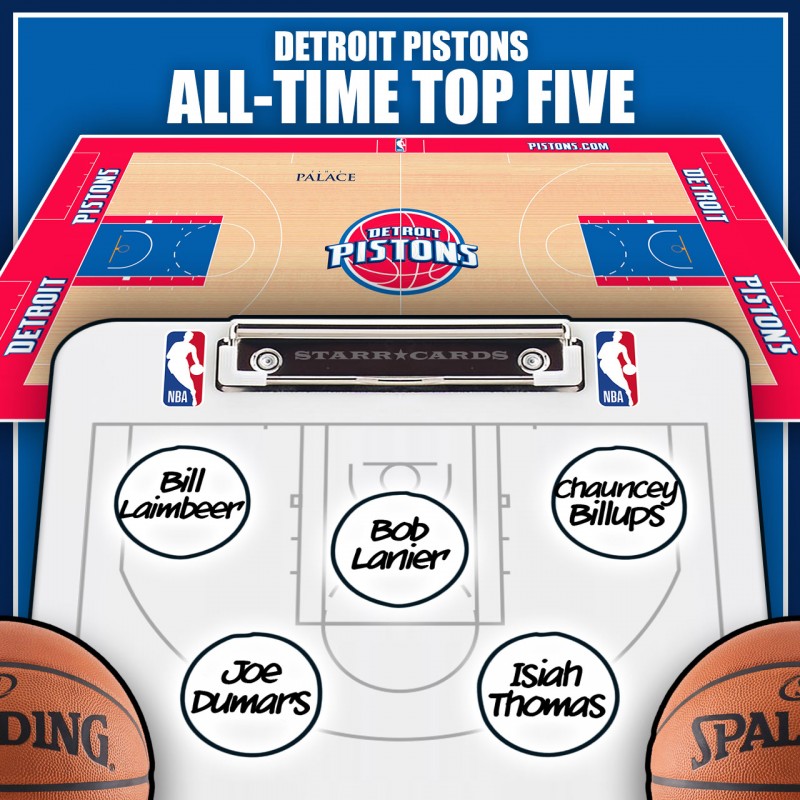