A blustery blizzard discharged mountains of fluffy stuff along the Eastern seaboard and sportsmen from a variety of athletic disciplines adapted to the conditions. While other were hunkered down in heated homes, these brave souls took to the snow for the love of sport.

A few inches (or feet) of snow wasn’t going to prevent Astros shortstop Carlos Correa from smashing the (snow)ball and rounding the bases during his stroll through midtown Manhattan.

D.C. was especially hard hit with snow, and D.C. Police know how to dole out hard hits. Check out the steely stiff arm delivered by a man in blue during a spontaneous pickup game of street football.

Neither snow, nor rain, nor heat, nor gloom of night can keep West Virginia’s swim team from perfecting their strokes. If nothing else, skills like these could come in handy during avalanche rescue. 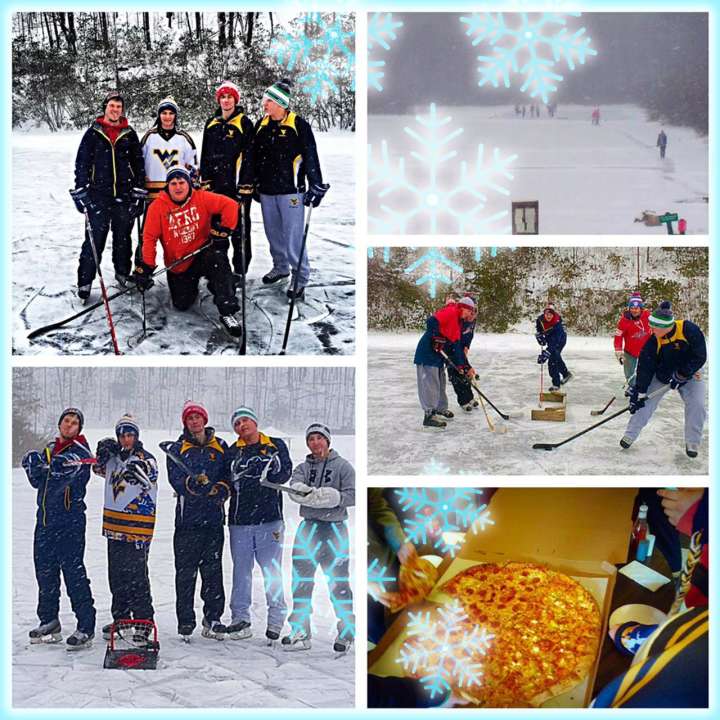 Like their brethren on the swimming team, the Mountaineers hockey team braved the elements to get in some practice. The dedication to hockey wasn’t limited to college students…