To celebrate America’s Independence Day, we identified the top stars born on the Forth of July in the United States for four different American-made sports — baseball, basketball, football and the Indianapolis 500. 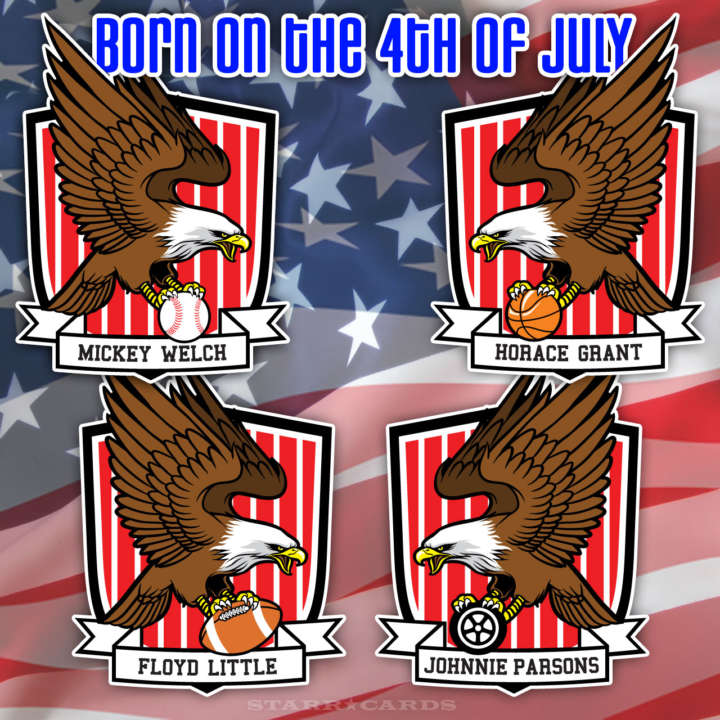 Despite the limited size of the pool from which to choose, our exclusive club includes three Hall of Famers and a possible candidate for future induction in the NBA Hall of Fame.

Michael Francis Welch (born July 4, 1859 in Brooklyn, New York), better known as “Smiling Mickey”, was just the third MLB pitcher to rack up 300 career wins. He still holds the record for most consecutive batters struck out to begin a game, with 9, set on August 28, 1884. 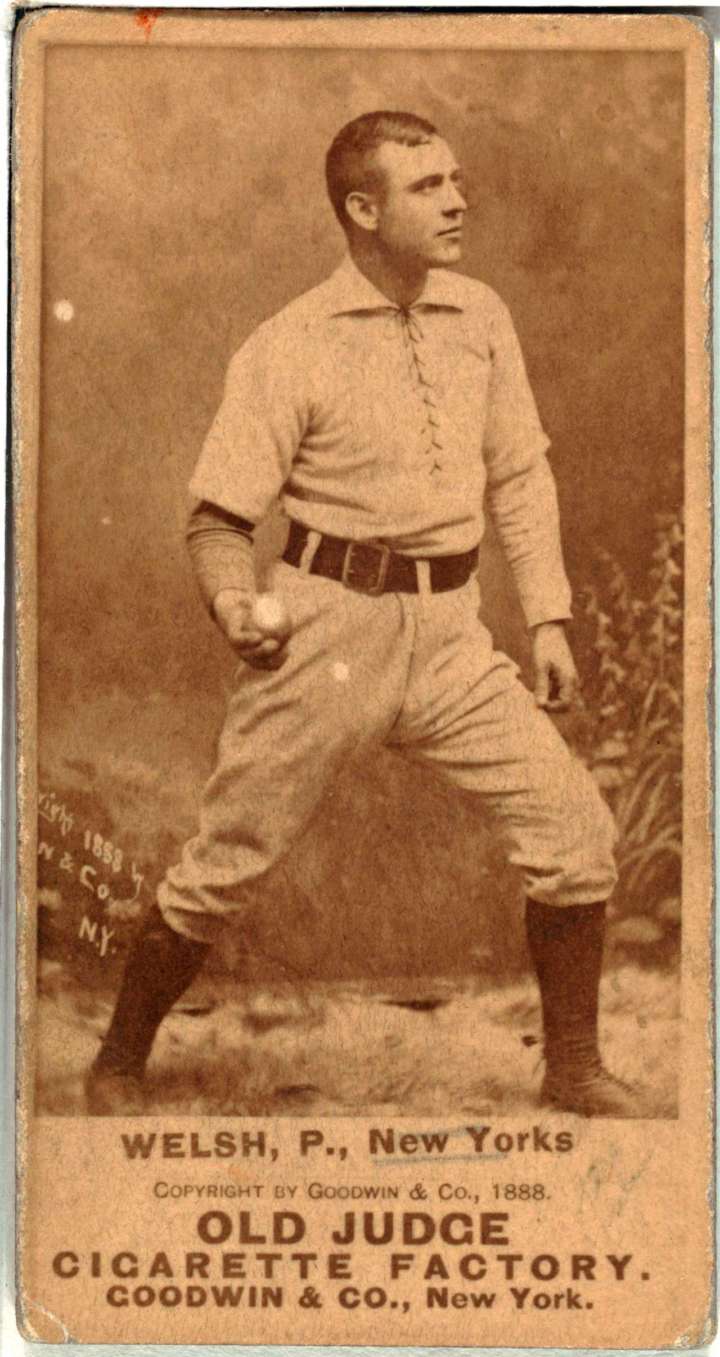 Welch spent his first three seasons with the Troy Trojans, before playing a full decade for the New York Giants. In 1973, thirty-two years after his death, he was elected to the Baseball Hall of Fame by the Veterans Committee.

Horace Grant (born July 4, 1965 in Augusta, Georgia) was named 1987 ACC Player of the Year at Clemson before being drafted in the NBA by the up-and-coming Chicago Bulls. Playing alongside Michael Jordan and Scottie Pippen, his tenacious defense and relentless rebounding contributed to the Bulls winning three consecutive NBA Championships from 1991-1993.

After a stint with the Orlando Magic, Grant picked up a fourth NBA title with a loaded Los Angeles Lakers team starring Kobe Bryant and Shaquille O’Neal.

Floyd Little (born July 4, 1942 in New Haven, Connecticut) finished fifth in Heisman Trophy voting in both 1965 and 1966 as a bowlegged running back for the Syracuse Orange.

Little played his entire NFL career with the Denver Broncos who he led in rushing for seven seasons and was a three-time Pro Bowler. He finished his career with 6,323 yards averaging 3.9 yards per carry.

Johnnie Parsons (born July 4, 1942 in Los Angeles, California) was declared the winner of the 1950 Indianapolis 500 after the race was stopped at 138 laps (345 miles) due to rain. Parsons earned a celebratory kiss on victory lane from actress Barbara Stanwyck who in the previous weeks had been filming scenes with Clark Gable at the track for the movie To Please a Lady.

Inducted in the Motorsports Hall of Fame of America in 2004, Parsons has the dubious distinction of being the only Indianapolis 500 winner to have his name misspelled on the Borg-Warner Trophy. Silversmiths mistakingly etched “Johnny” instead of “Johnnie.”