California Dreaming: You never know when Serena Williams might crash your tennis match

California Dreaming: You never know when Serena Williams might crash your tennis match

San Franciscans beware: you can never again be sure if the woman asking to play the winner of your afterwork tennis match isn’t, in fact, 23-time time grand slam champion Serena Williams. 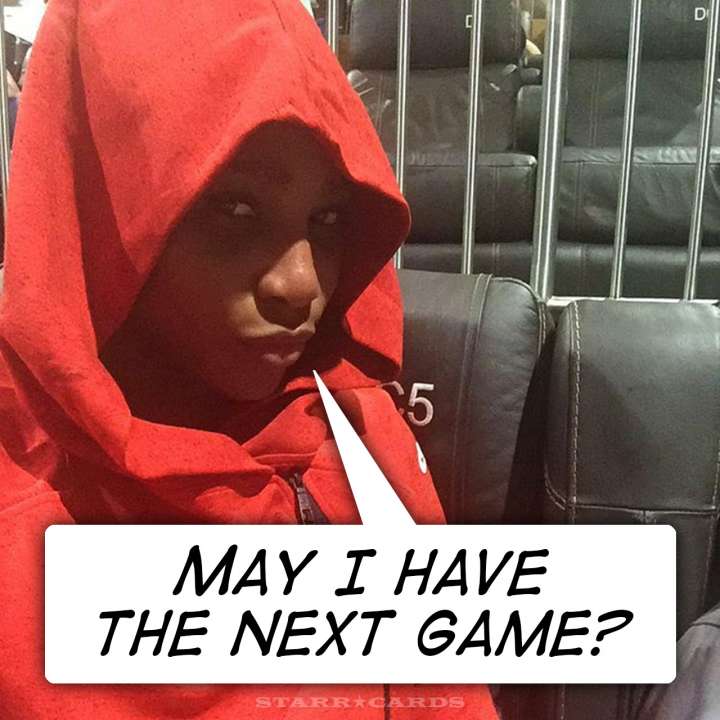 ''Just having a stroll at night and I'm thinking about asking these guys if I can hit with them just to see their reaction.''

On Sunday night, Williams spotted two men playing singles in a public park while she was out walking with fiancé Alexis Ohanian and her dog, Chip. With Ohanian capturing video on Williams’ Snapchat, the world No. 1 asked for the next game from the surprised pair. While the game play wasn’t captured on video, she reportedly won while playing in fuzzy boots.

One sure-fire hint that it may be Williams asking for the next game, is when the interlocutor has an adorable Yorkshire terrier in tow.