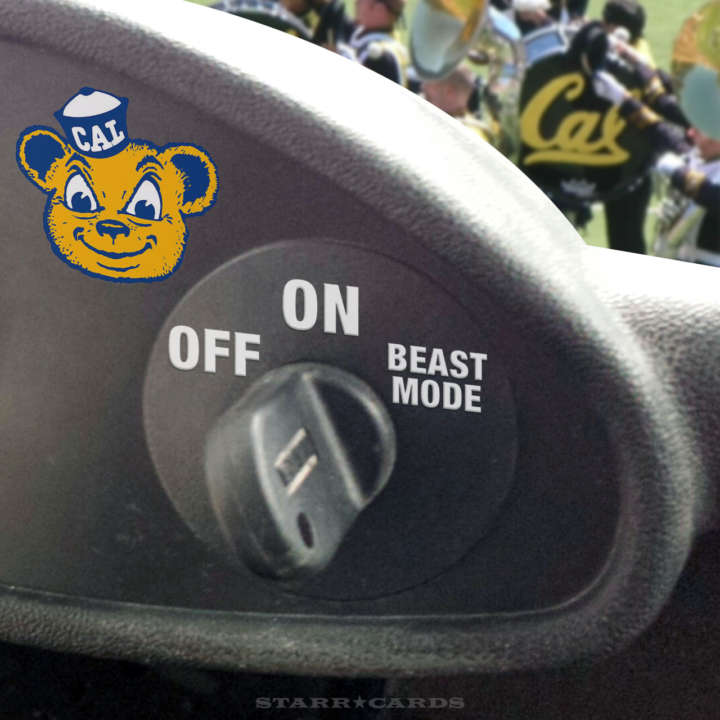 Apparently, the Golden Bears’ injury carts have a Beast Mode setting. Before California kicked off their Saturday night game against No. 5 Washington, former running back and retired Seattle Seahawk Marshawn Lynch recreated his famous celebratory on-field drive from a decade ago.

Lynch took Cal’s injury cart for two serpentine spins on the field. First, with his mother riding shotgun, then a second time, with Bay Area rap legend E-40. The latter’s song “Tell Me When to Go” was broadcast over the stadium’s loudspeakers during the strange festivities.

While the pre-game festivities were hype, the game itself didn’t exactly go according to plan. The Huskies shredded the Golden Bears defense for 704 total yards in putting 66 points on the scoreboard, while holding Cal to a pair of field goals and three touchdowns.

In 2006, during his junior season, Lynch scored the game-winning overtime touchdown against Washington. After the game, the jubilant Oakland-native drove willy nilly about the field in the school’s cart normally used for porting injured players.

TELL ME WHEN TO GO

E-40’s “Tell Me When to Go”, featuring Oakland rapper Keak Da Sneak, was something of an anthem for Lynch at the time of his original joy ride in 2006. Last year, the 48-year-old performer, who has been involved in a number of projects outside the music industry, released a line of beer bearing his name. 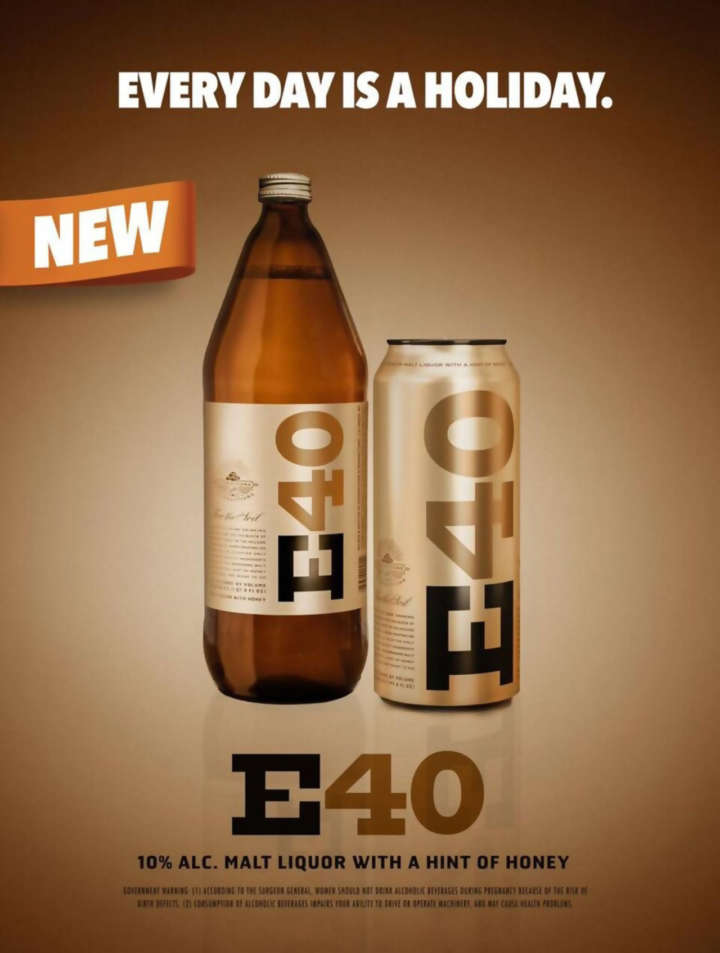 While having Lynch behind the wheel of an injury cart is scary enough, adding E-40 to the mix is even scarier. Lest Lynch get any crazy ideas, maybe former Seahawks teammate Richard Sherman can give him some safe driving tips.