If you book a ride tonight’s Indians-Red Sox game at Fenway Park you might just get an undercover David Ortiz as your driver (or, stranger still, there’s a chance you could get SNL star Kenan Thompson impersonating Big Papi in disguise). Boston’s famed slugger recently donned dark sunglasses and a curly-haired wig to go incognito for the ride-sharing service Lyft and surprise his Bean Town passengers. 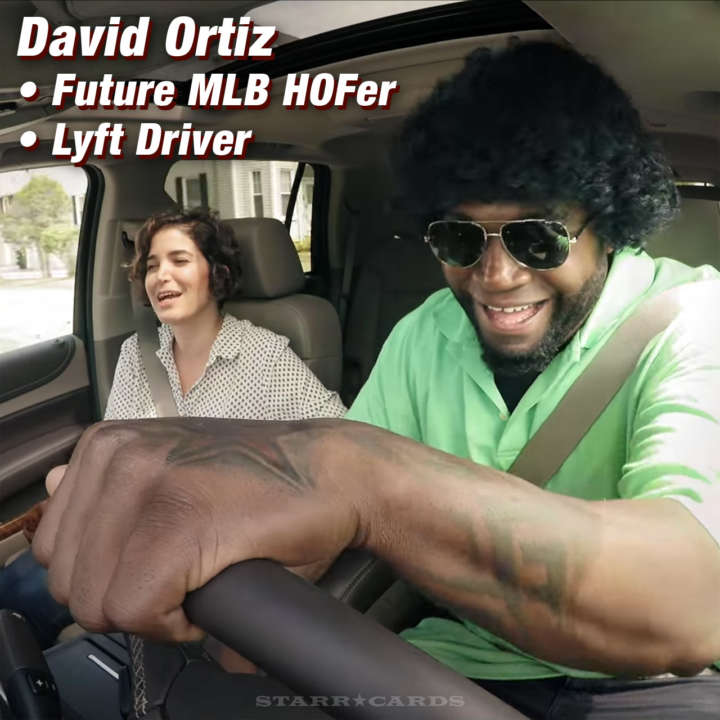 Perhaps the best exchange between Ortiz and one of his riders came with a woman who proclaimed to be a big fan of No. 34 and said she owned two of his shirts.

''Actually, all of my shirts are his shirts.''

Ortiz is the latest in a growing number of athletes, including Richard Sherman, Kris Bryant and Shaquille O’Neal, to put in a stint as a Lyft driver for a day.