All’s fair in love and baseball. Chicago Cubs star and pro prankster Kris Bryant got a taste of his own medicine served up by Hall of Fame pitcher Greg Maddux.

The reigning National League MVP was set up for the prank under the premise he would be shooting a baseball workout video. Little did Bryant know that the sound guy on the video crew was none other than four-time Cy Young Award winner Maddux in disguise.

Here’s what happened when Bryant allowed Greg Maddux aka “The Sound Guy” to throw him some pitches.

''This sound guy's got a good curve ball. What is this? He's pretty good. He might actually be better than the other guy.'' 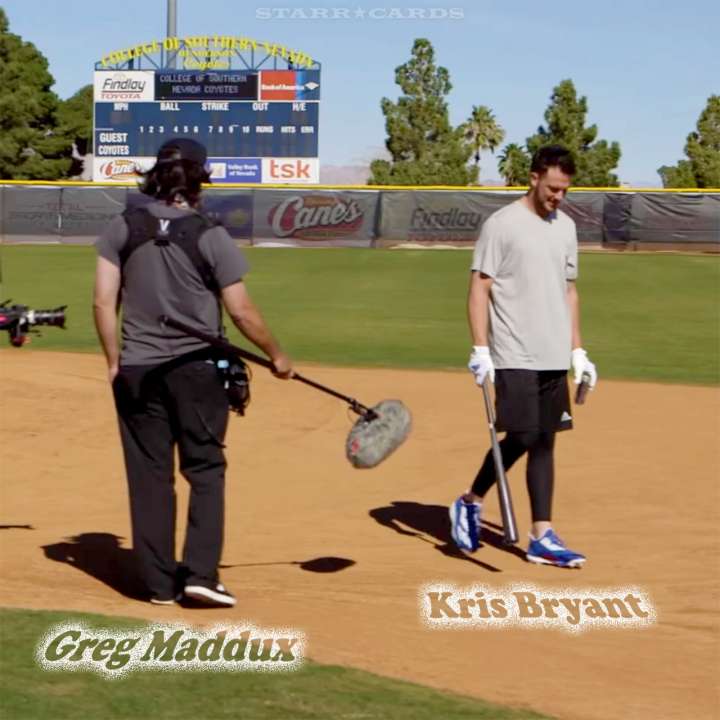 Prior to tossing batting practice, Maddux proved to be a convincing sound man. He went so far as to snip at the camera man to make less noise with his feet as the pair tracked Bryant around the base path.