The Natural: National League MVP Kris Bryant goes back to work while Cubs fans party on

The Natural: National League MVP Kris Bryant goes back to work while Cubs fans party on

What was National League MVP Kris Bryant doing a couple days after millions of Cubs fans took to the streets to celebrate the team’s first World Series title in 108 years? He was back at Wrigley Field working out, while the rest of Chicago partied on a la Wayne Campbell and Garth Alger.

Despite his commitment to baseball, it’s not been all work and no play for Bryant. This past season, the 24-year-old took time to play a couple pranks while minimally disguised.

Early in the year, he conspired with the coach at Mesa Community College in Arizona to trick the Thunderbirds baseball team into believing he was Roy Nabryt, a hot shot transfer from Europe.

See what happens when Chicago Cubs rookie third baseman Kris Bryant slides into Driver Mode for a day and takes a few unsuspecting Lyft passengers for a ride around town.

From the way things are going, Bryant is about as close to a real-life version of Roy Hobbs from The Natural as baseball has ever seen. 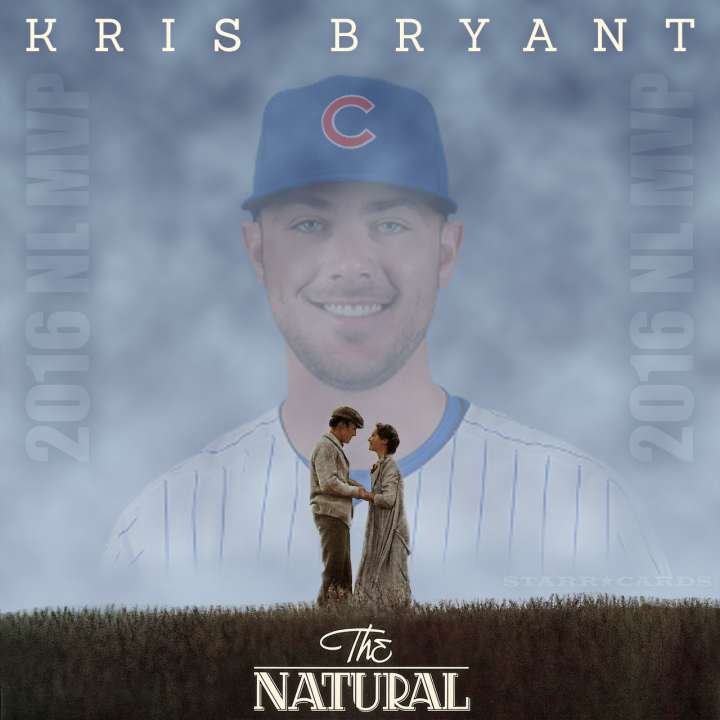 ''This year has certainly been one of the best years of my life. I mean, winning a World Series, now this. It's just icing on the cake.''

Watch as an Oyo Sports mini-figure of Bryant assists on the putout of Cleveland Indians’ Michael Martinez to conclude Game 7 of the World Series. 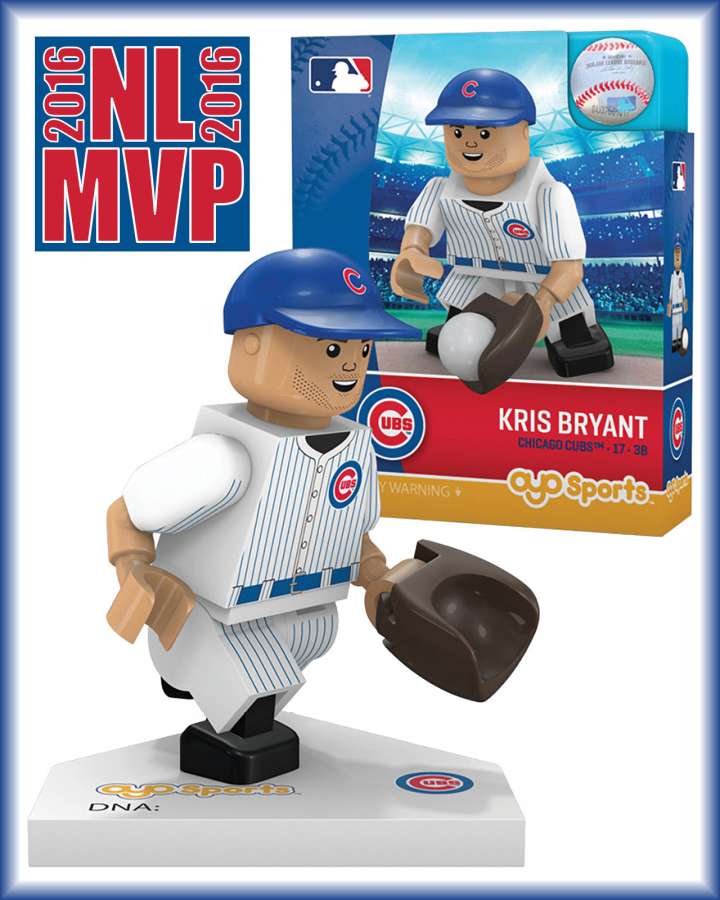