Chip off the ol’ board: Tony Hawk’s son Riley is an accomplished pro skater

Chip off the ol’ board: Tony Hawk’s son Riley is an accomplished pro skater

Tony Hawk, having pioneered half the tricks on the vert ramp — like the mind-blowing 900 — is inarguably the most famous skateboarder in history, but another Hawk has been soaring ever higher over the past several years…

CHIP OFF THE OL’ BOARD 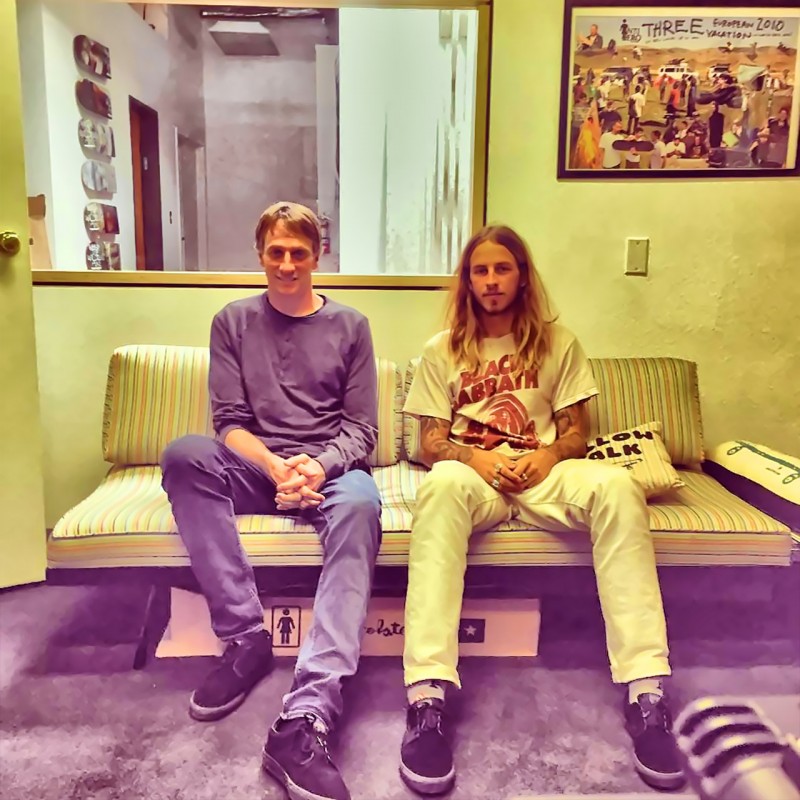 ''I love new and old skating but it's pretty cool watching my dad and his friends skate cause they have rad stories about skating back in the day. So, I would say both inspire me for sure.''

While Riley is charting his own path in the skating world, there’s no denying his father’s influence.

Naturally, Riley’s mother, Cindy Dunbar, is also as proud as punch of her boy.

A veritable clip-factory, Riley produces so much footage you just have to pick the edit you want. The video above, from Thrasher magazine, showcases his big snaps, smooth style, and gnarly spot attacks…

…of course, not every movie has a storybook ending.