Apart from jumping in the ocean, there’s few ways one can have as intimate encounter with marine life as by paddleboard. Fewer yet are meetings that can compare to those with inquisitive orcas — the largest of which can exceed 30 feet in length.

Restauranteur Lukas Reilly was paddle boarding off the coast of New Zealand when he had a curious orca nip at this heels. While Reilly had ventured into the ocean with the intent of seeing some whales, he hadn’t anticipated one nibbling at the back of his board.

''I was a bit nervous thinking, 'What's this guy going to do?' Then he slowly crept up and grabbed the back of my board and I yelled, 'What are you doing?''

Ally Bradshaw was on her first ever overnight stand-up paddleboarding expedition in British Columbia’s Sechelt Inlet, when she had some early-morning visitors — actually a whole pod of them.

Californian Rich German went paddle boarding in search of orcas and stuck black-and-white gold. German floated on his board above a peaceful pod of the striking marine mammals off the coast of Laguna Beach, California.

''It was one of the most magical experiences of my life. It was absolutely amazing. They came up right next to me. They came onto my board a couple of times and were very friendly and interactive.''

Paddle boarder Bruce Miller used a head-mounted camera to capture video of an adult and calf orca interacting in the ocean off Auckland’s North Shore.

WHAT’S IN A NAME?

While orcas are also known as killer whales, a fatal attack on a human has never been recorded in the wild. Marine-themed parks are another story, having produced several such tragedies. The award-winning documentary Blackfish ultimately reflects more poorly on SeaWorld’s exploitation of incredibly sensitive, intelligent mammals, than the whale’s inherent disposition. 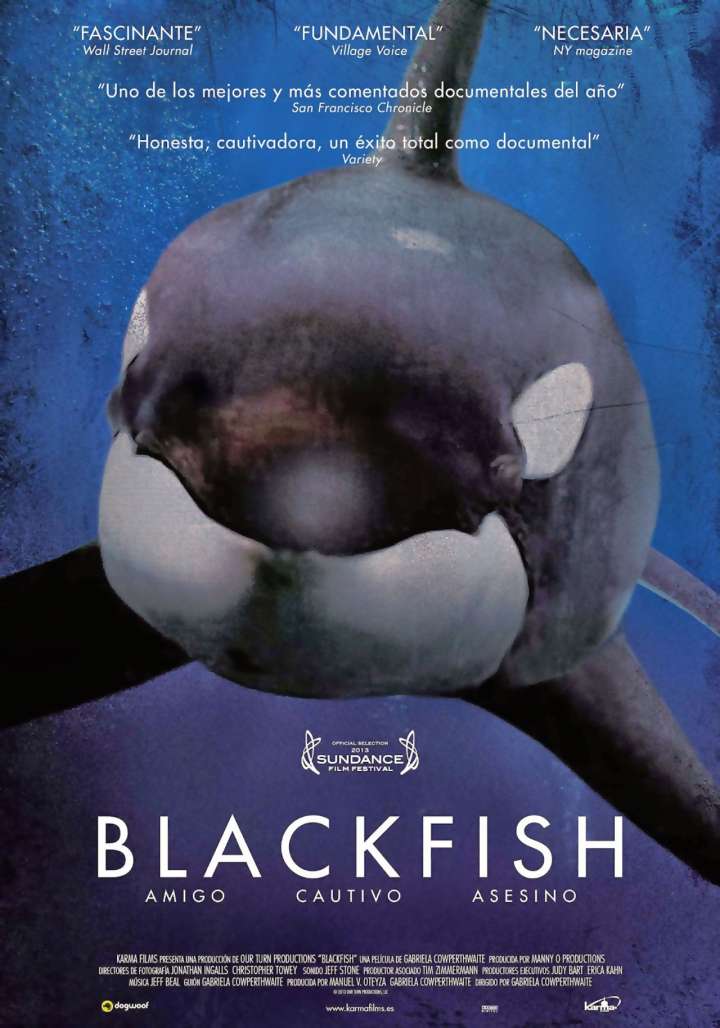 Awareness raised by the film as to the plight of captive orcas led SeaWorld to announce in March 2016, that it would stop breeding killer whales. Tilikum — the troubled orca that featured heavily in Blackfish — passed away on January 6, 2017, which led to the following statement from the director Gabriela Cowperthwaite:

Tilikum’s life was so incredibly tragic. He experienced unspeakable pain, he caused unspeakable pain, so at least his chapter is over. Now we have to turn our attention to retiring the other whales to an ocean sanctuary. Because this business of holding whales in concrete tanks is so clearly a model where no one wins.