Nasima Akter was kicked out of her parent’s home at seven years old, but still managed to stay on her feet — a skill that has translated nicely to the sport she embraced a few years ago in Cox’s Bazar, Bangladesh.

Now eighteen years old, Akter is a pioneering surfer in a country that frowns on women swimming in public, much less riding the waves. Battling local perceptions and a disapproving husband, she became the most talented surfer from a small group of girls that practiced along one of the world’s longest stretches of beach.

''Before I started surfing, I was working on the beach to sell the things and other ornaments made out of shells, which comes from the sea. But when I see some people surfing, I think it will really feel good and why don't I try and be a surfer like them.''

Akter’s story has been chronicled by documentarian Heather Kessinger in an upcoming film entitled The Most Fearless: an Unexpected Surf Story. The Kickstarter funded project captured the past three years of surf star’s struggle to stick with the sport in the face of cultural opposition. 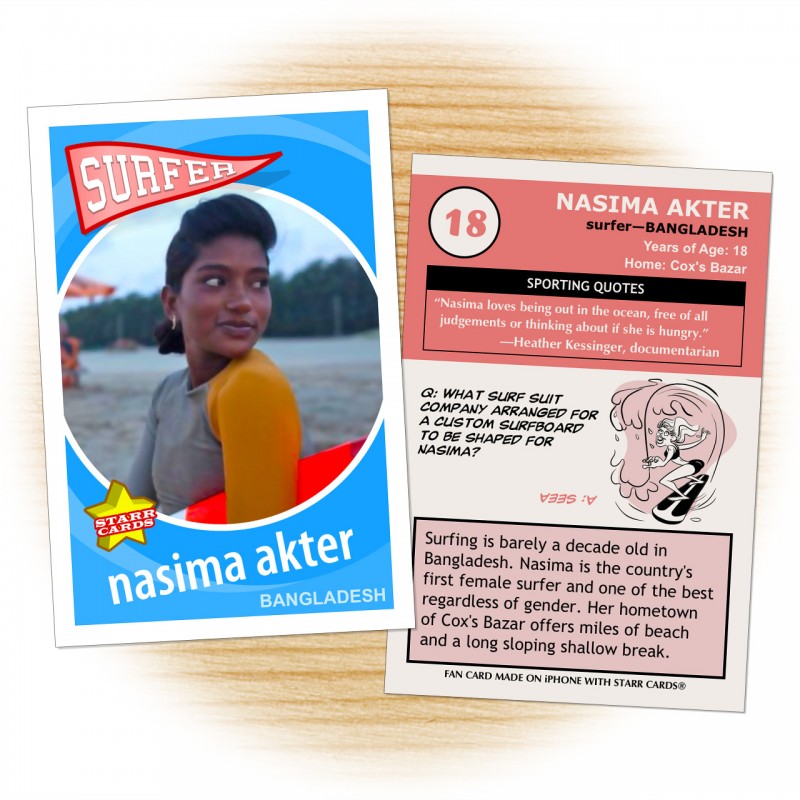 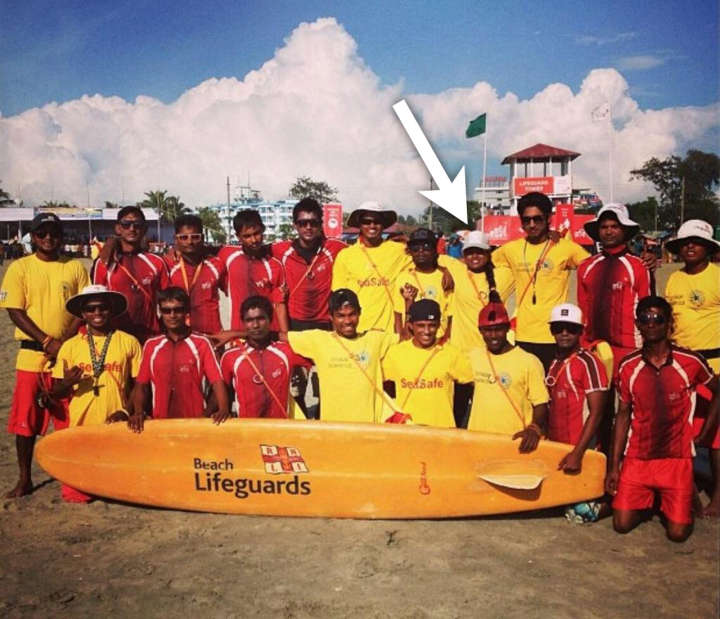 ''Nasima is a star. She has come from nothing and she has figured out how to do as well as she can. She has a light about her that is amazing.''

Akter, having developed strong swimming skills from countless hours spent in the ocean, established another first for her country of 157 million — she became it’s first (and only) trained female lifeguard.