Staten Island is known for many things: the ferry, the accent, the Wu-Tang Clan. But the smallest of New York City’s five boroughs is also home to the greatest wiffle ball tournament on the planet.

Every year, teams come from all over to test their talents at the Golden Stick Wiffle League National Championship on a collection of Staten Island little league fields. And, at the end of a hard-fought weekend of competition, one team rises above the rest as champion in a sport they take very seriously. 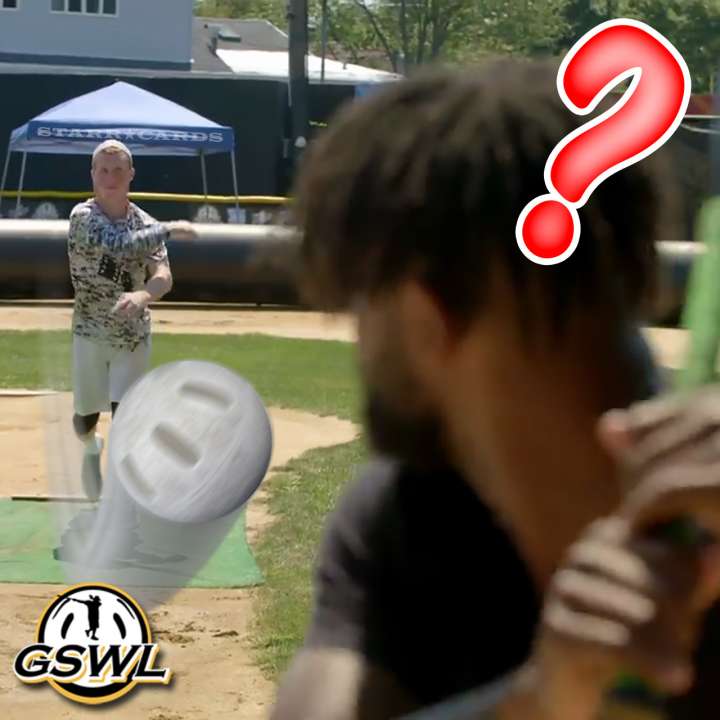 VICE Sports reporter Fernando Perez, a one-time MLBer with the Tampa Bay Rays, visited the tournament where he discovered an ace pitcher grinding the ball with a cheese grater to create even more diabolical movement on pitches.

The wiffle ball was invented in Connecticut in 1953 by David N. Mullany after after he experimented with plastic spherical perfume containers as a window-friendly replacement to the tennis balls that were sometimes used in backyard baseball.

''It was all trial and error, really. My grandfather and my dad, they tried numerous different designs... and that's the way it worked out.''

The original bats made for wiffle ball were glorified broom sticks slightly turned at one end to form a grip. Today, the third-generation company is still going strong in Shelton, Connecticut.