Is it a sport? Reddit survey says no to cheerleading, yes to bowling

Is it a sport? Reddit survey says no to cheerleading, yes to bowling 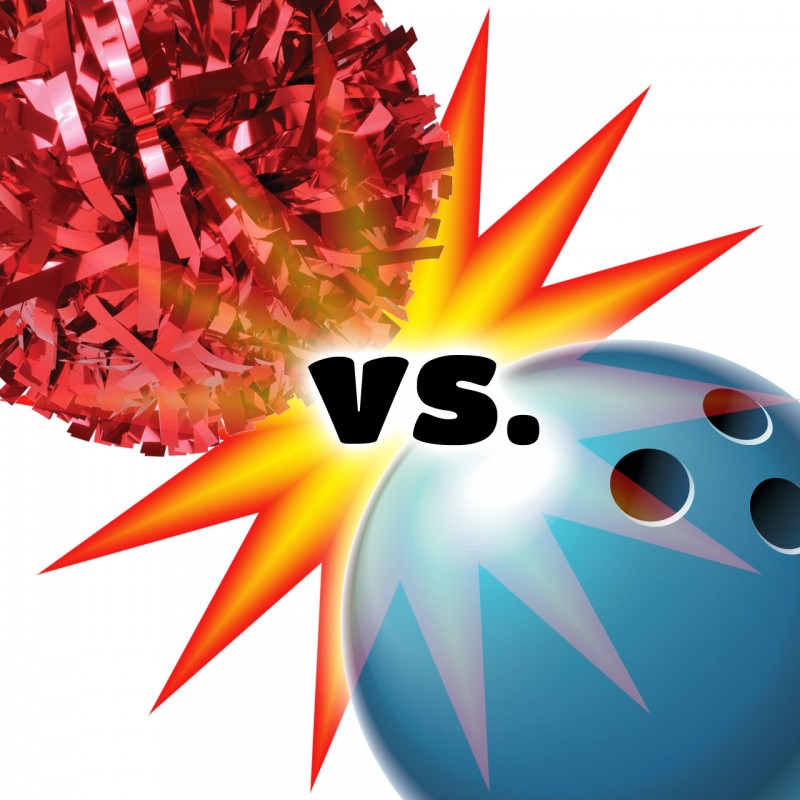 What makes a sport a sport and not a game, hobby, or leisure activity? A Reddit survey posed that question and the results revealed that boxing, lacrosse and water polo are almost universally accepted as sports, while chess, competitive eating, and poker are at the other end of the curve.

By this definition, is bowling or golf really more of a sport than cheerleading?

CHEERLEADING: IS IT A SPORT?

Perhaps the most controversial result of the poll is for cheerleading. Over 60% of respondents did not consider it a sport — a result slightly worse than that for darts. In 2014, the American Medial Association weighed in on the debate, saying cheerleading should be considered a sport do to the physical risks it presents.

Perhaps those that remain unconvinced on cheerleading’s merits as a sport, should be required to attend the ICU World Cheerleading Championships…