Earlier this year, International Cheer Union released all the performance videos from the 2018 ICU World Cheerleading Championships, however some were without audio do to copyright issues. More recently, a cheerleading fan (yes, that is a thing) uploaded new video with audio. Here we present all the gold-medal performances, which are still stunning to watch even without the soundtrack. 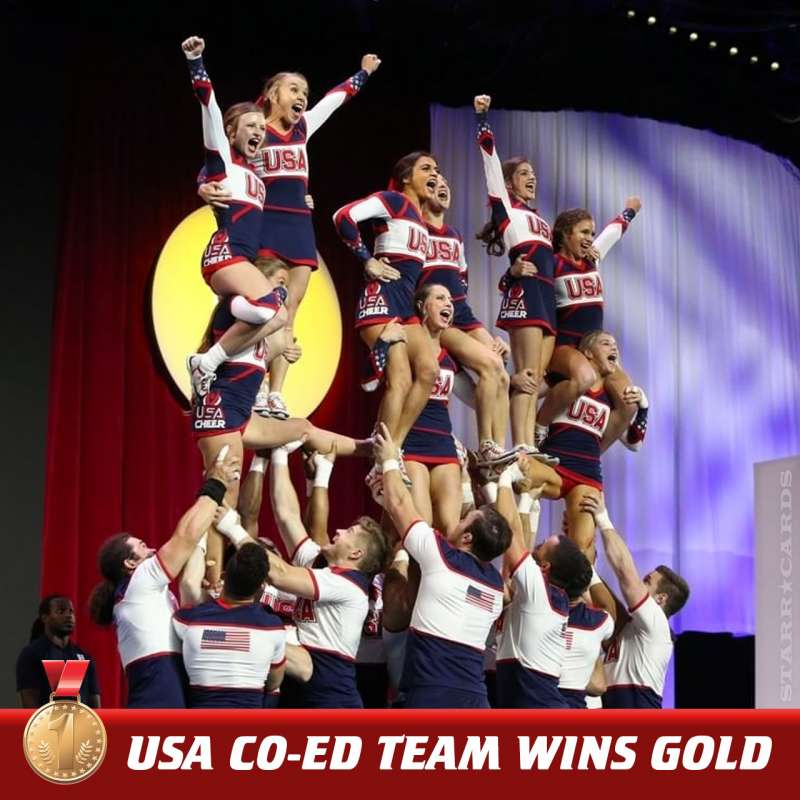 Of the 116 member nations registered with the ICU, Team Japan came away with the most gold medals for the second straight year with four. The US National Team was next with two (Coed Premiere and Team Cheer Freestyle Pom), while Germany, Finland and England earned one gold each.

A previous year’s performances (with audio) can be watched here…

VIDEO NOT YET AVAILABLE