Johnny Manziel has yet to play a down in an actual NFL game, but just his presence on the Browns has set the team afire on Twitter. Cleveland was the third most tweeted about team trailing only America’s perennial favorite Dallas Cowboys and the San Francisco 49ers. 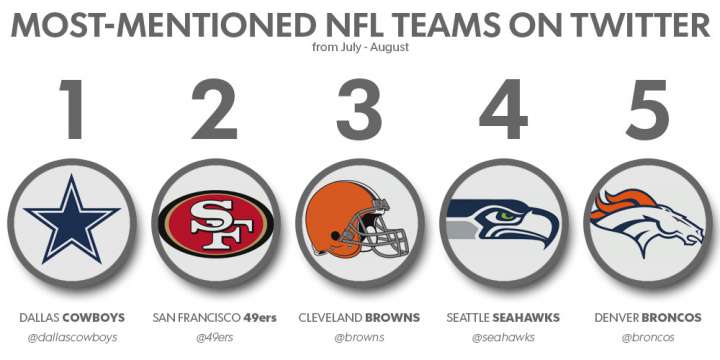 Largely owing to his one-time, on-again-off-again relationship with Kim Kardashian, Detroit Lions running back Reggie Bush has the most Twitter followers, but… 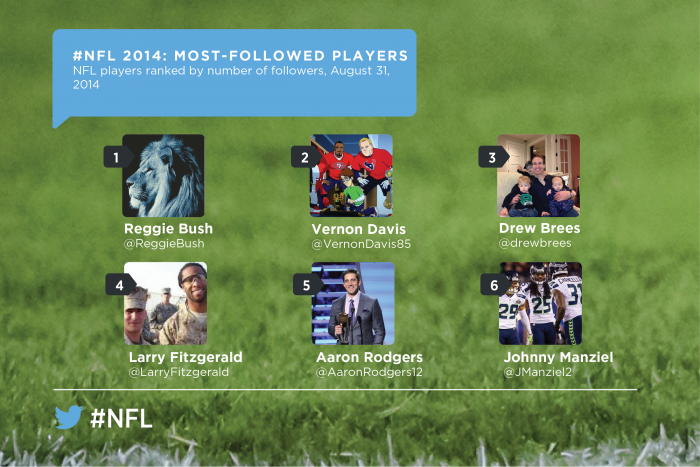 … Johnny Manziel is far and away the most-mentioned NFL player. 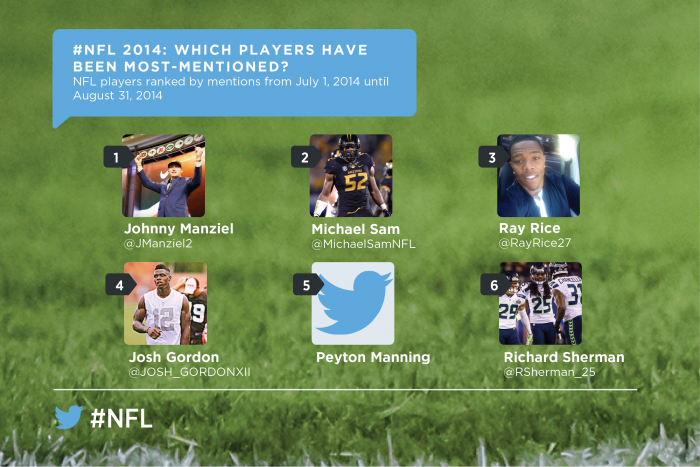 Snickers recently released an ad featuring Manziel in the role of a pelvis-gyrating Johnny JamBoogie. The sobriquet is apropos considering the way Manziel makes Cleveland sparkle like a disco ball on the Twitter activity map.