Lessons in sport: Did you recognize Joe Namath’s finger from Super Bowl III?

Lessons in sport: Did you recognize Joe Namath’s finger from Super Bowl III?

See if you can figure out each athlete portrayed in the following images… the answers are listed at the end of the post. Then, for extra credit, be sure to check out other Lessons In Sports featuring Kareem Adbul-Jabbar, Muhammad Ali, Pistol Pete Maravich and Carlton Fisk.

Speaking of Namath, did you know he and his Jets teammates were paid only $50 per outing for a half dozen pre-season games? 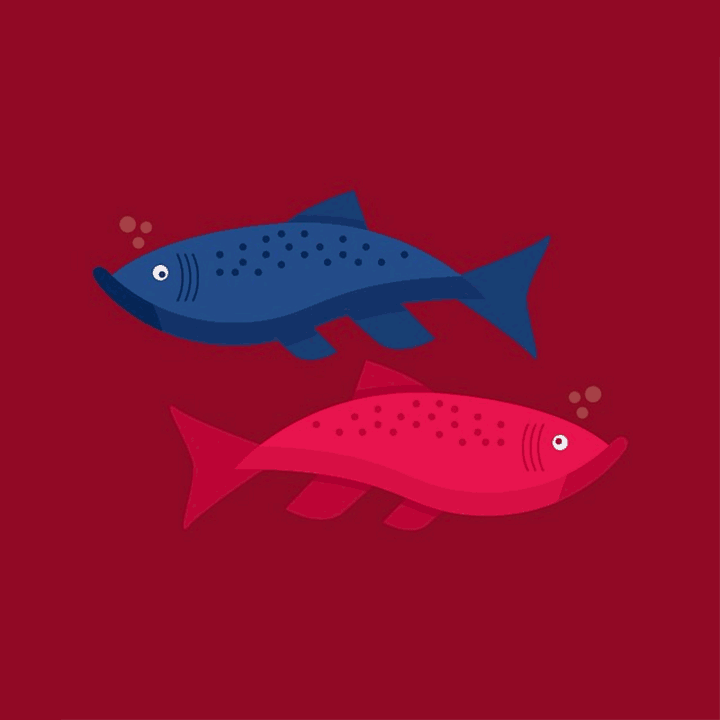 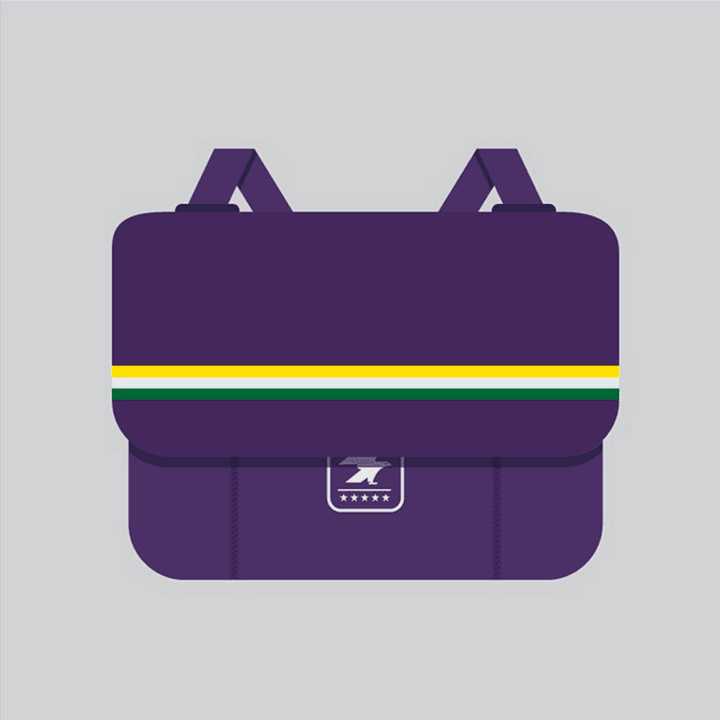 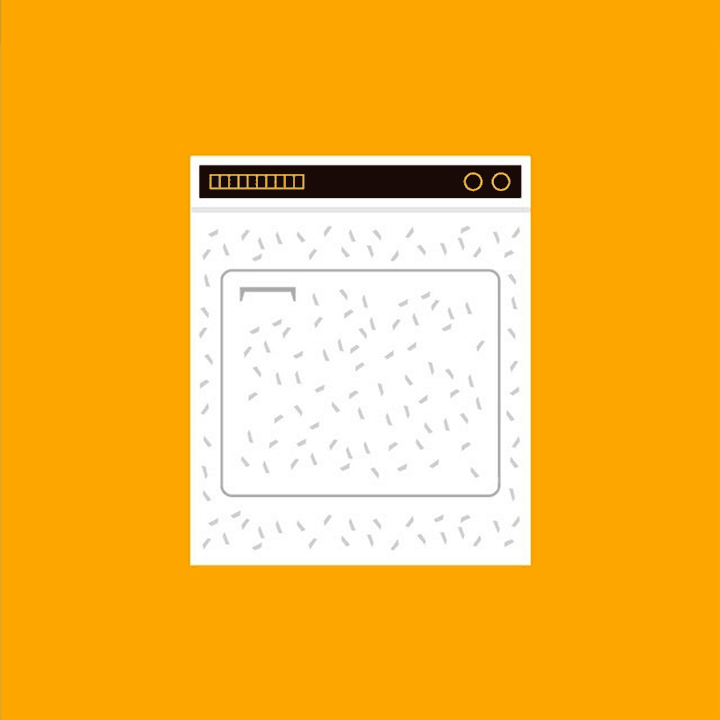 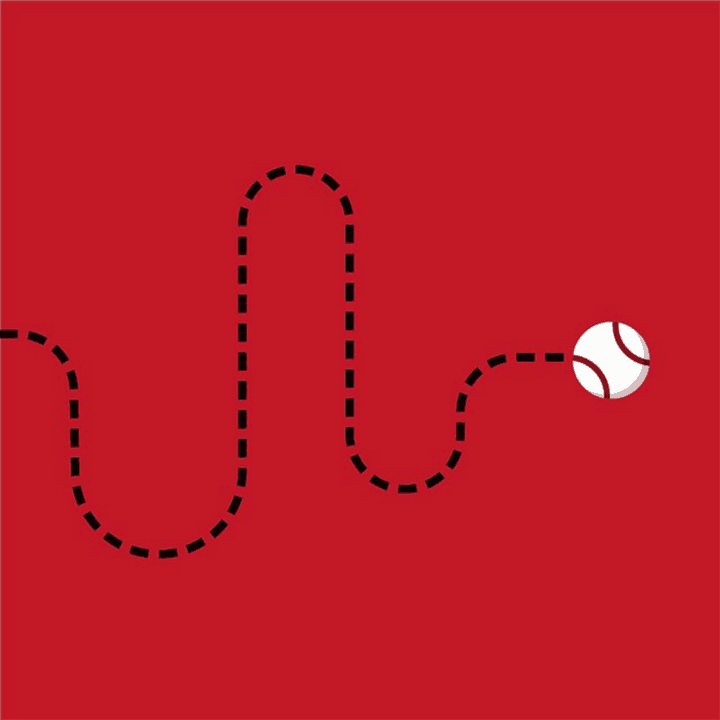 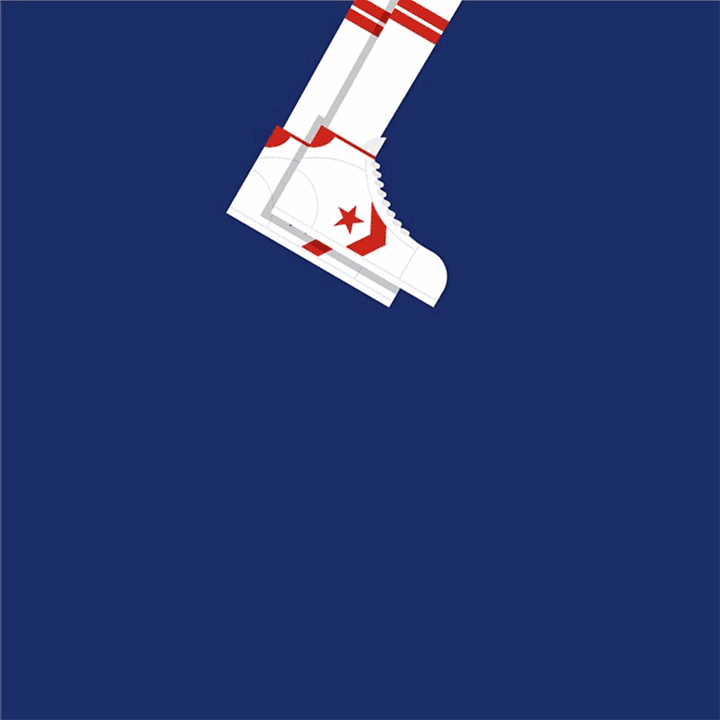 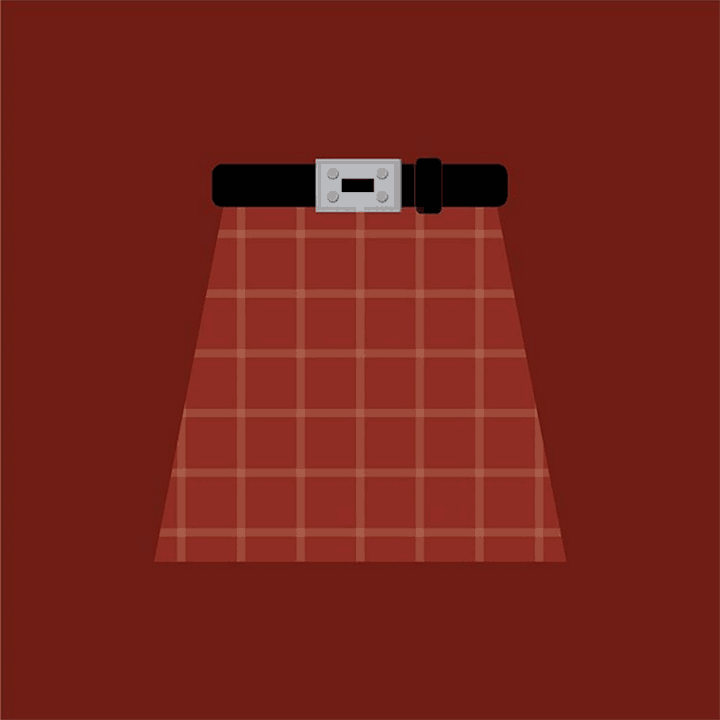 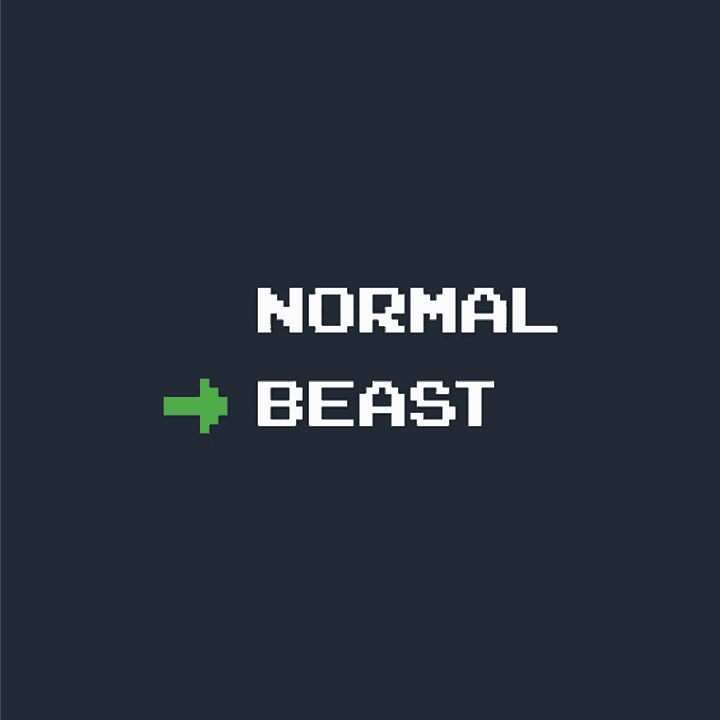