There have been innumerable standout performances on Boston Garden’s famed parquet floor over the years, but in the stands none can compare to Jeremy Fry’s virtuoso offering from the decade past.

JEREMY FRY: LIVIN’ ON A PRAYER

With the Boston Celtics cruising through the 2008-09 season atop the Atlantic Division, Fry danced and lip synced to Bon Jovi’s “Livin’ on a Prayer” in what many consider the greatest fan performance of all time. Videos of Fry have gone viral in multi-year waves after his original performance was captured on TD Garden’s Jumbotron. 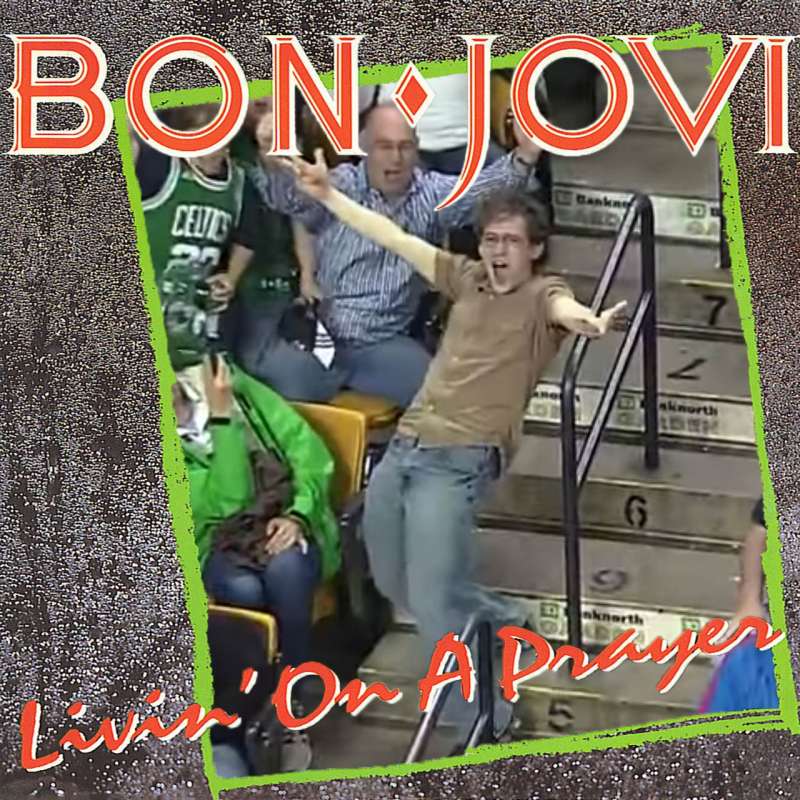 While the Celtics failed to repeat as champions that season, Fry’s inspired dance rekindled interest in Bon Jovi’s rock anthem and propelled it back up the charts years after its initial release in October, 1986.

In an interview conducted after the video first went viral, Fry revealed that he attended his first Celtics game when he was seven years old, but his interest in the team spiked during their run in the 2007-08 championship season.