After the Chicago Cubs finished the last ten games of the season going 4-6, manager David Ross is endeavoring to keep his stars from being re-infected by the franchise’s former, century-long losing mentality. Their final regular season game was a good start in that direction as the Cubs dispatched with their crosstown rival White Sox, 10-8.

''We're all about one-game winning streaks. I know it's psychobabble 101, but it actually works.''

Ross’ predecessor, Joe Maddon, admitted to resorting to psychobabble to keep his team looking on the bright side. And it turned out that Maddon’s efforts were not the first time someone has attempted to reverse the Cubs’ fortunes using psychology.

YOU CAN’T WIN ‘EM ALL

The “You Can’t Win ‘Em All” episode of The Bob Newhart Show first aired on February, 24, 1973. At the time, the comedy series was concluding a successful inaugural season which saw it finish as the 16th highest ranked program in the Nielsen ratings.

In the baseball-themed episode, Bob Newhart, playing fictional Chicago-based psychologist Bob Hartley, treats Cubs pitcher Phil Bender (Julian Christopher) who’s been struggling from the mound. Bender pitches a five-hit shutout in his next game, then credits Dr. Hartley for the turnaround in his postgame interview. 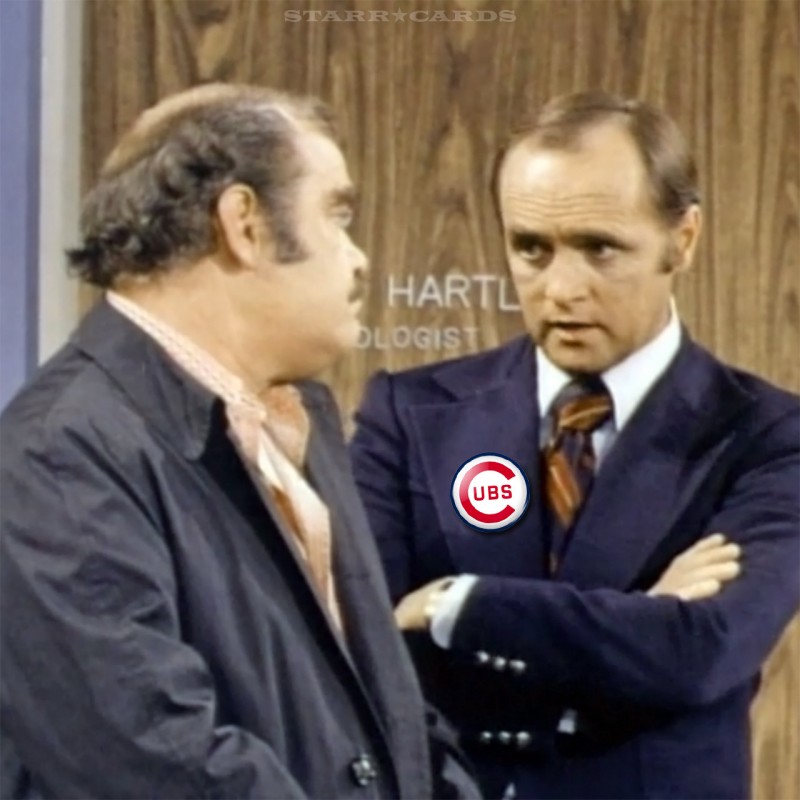 Soon, Cubs catcher Moose Washburn (Vern Rowe) also seeks Dr. Hartley’s help to get out of a prolonged batting slump. Predictably, things don’t go as smoothly as they did with Bender.

The real-life Cubs finished the 1973 season in fifth place in the National League East with a 77-84 record. Interestingly, 1973 was the only season between 1945 and 1984 in which the Cubs were still in contention on the last day of the regular season. 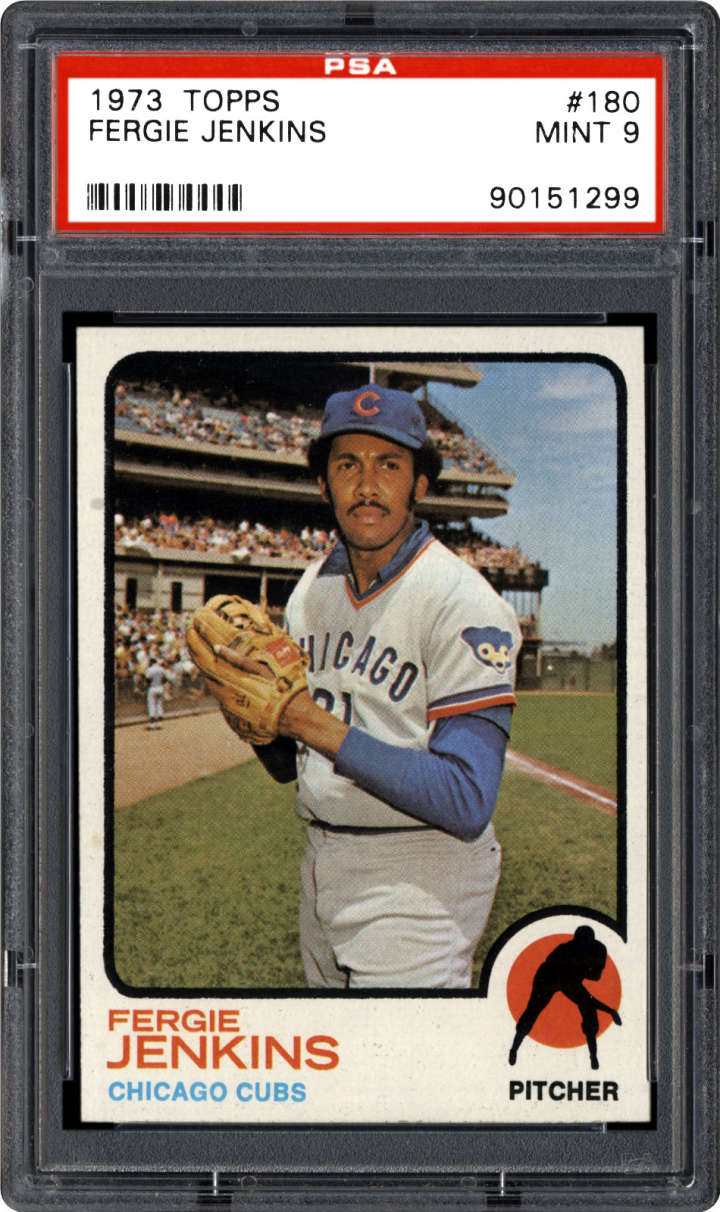