Marc Gasol, who spent the first ten-and-a-half seasons of his NBA career with the Grizzlies, is the franchise’s all-time leader in Win Shares with 77.4. Among the center’s many accomplishments, “La Tanqueta” was the 2012-13 Defensive Player of the Year and a three-time All Star. 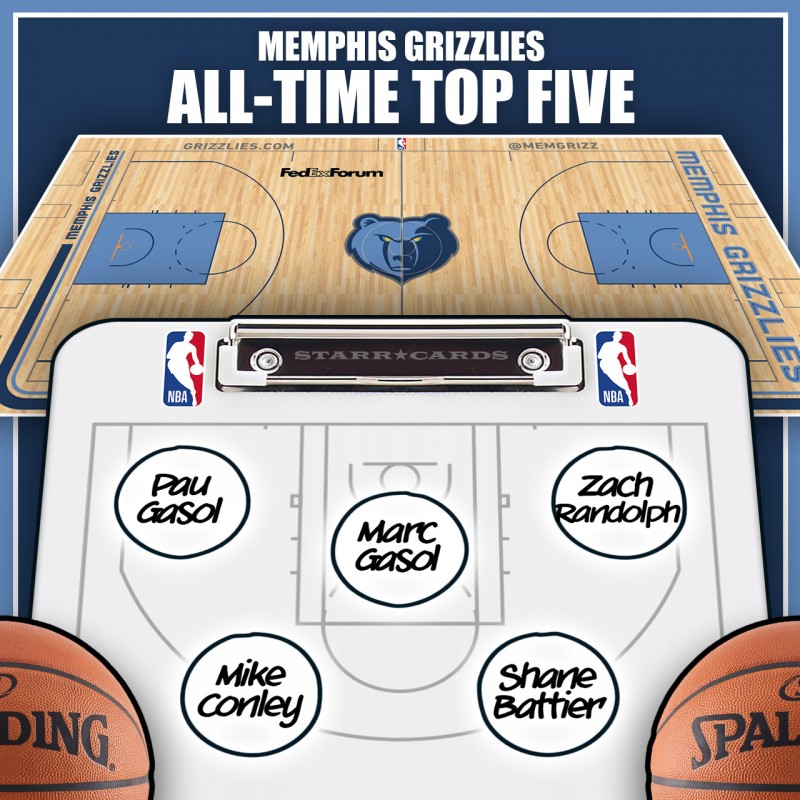