Nolan Ryan may be best known for leading Major League Baseball in no-hitters (7), career strikeouts (5,714) and seasons played (27), but he also happens to be the best player in our MLB Name Game chain.

The premise of our MLB Name Game is simple: create the longest string of players in which the preceding player’s last name is the next player’s first name. With considerable help from the Baseball Reference website, we were able to construct a chain six players long — Gary Nolan 🔗 Nolan Ryan 🔗 Ryan Howard 🔗 Howard Earl 🔗 Earl Clark 🔗 Clark Griffith. 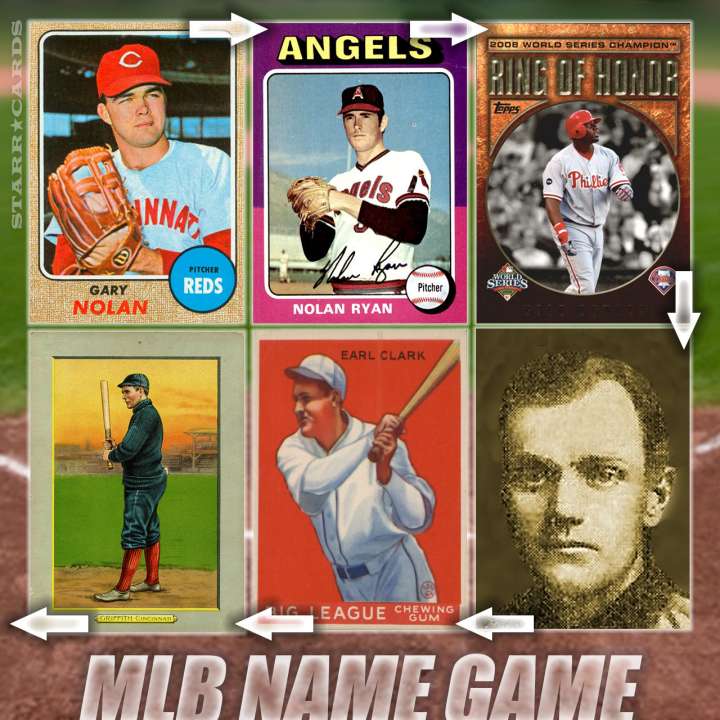 Think you do better? Let us know your best name-game chain in the comments section below the post. Bonus points are awarded for every Hall of Fame player you manage to incorporate into your chain. 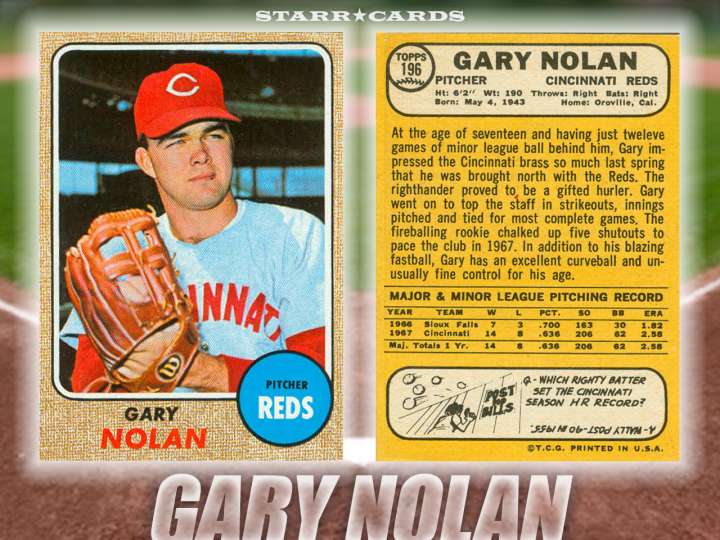 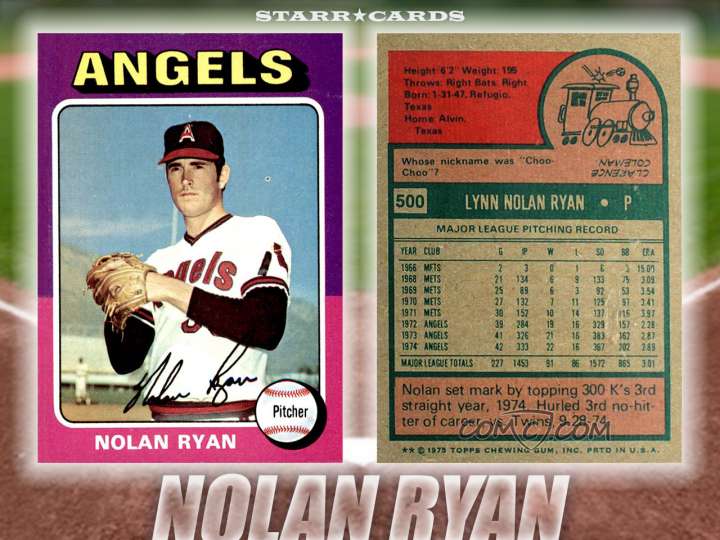 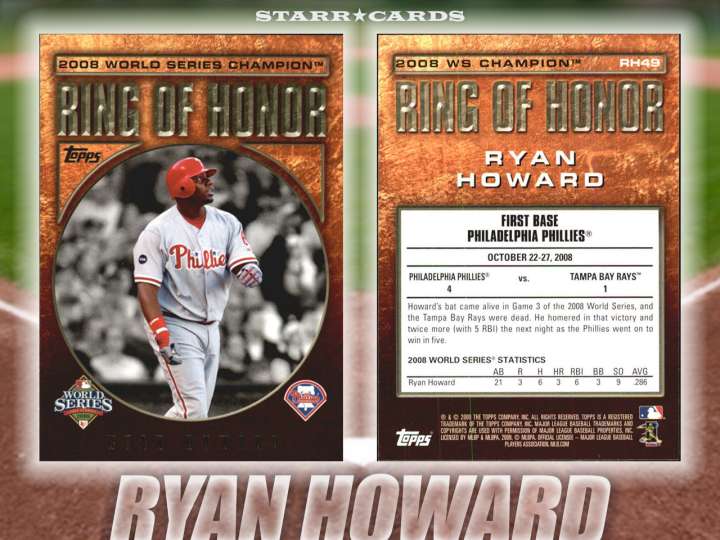 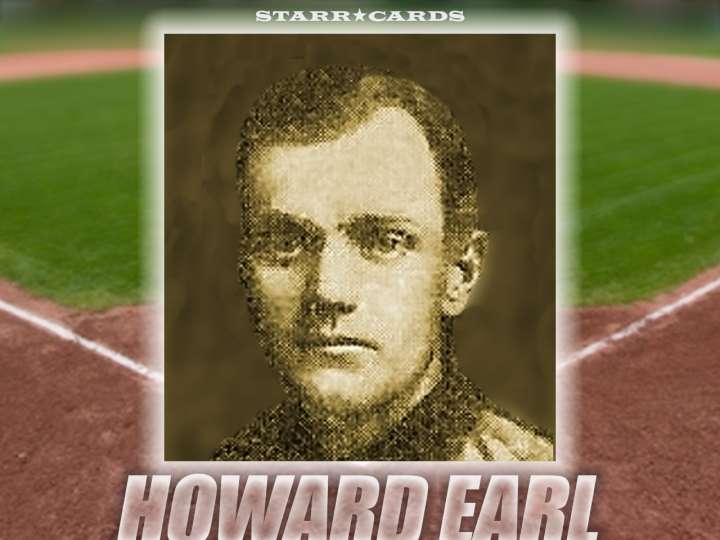 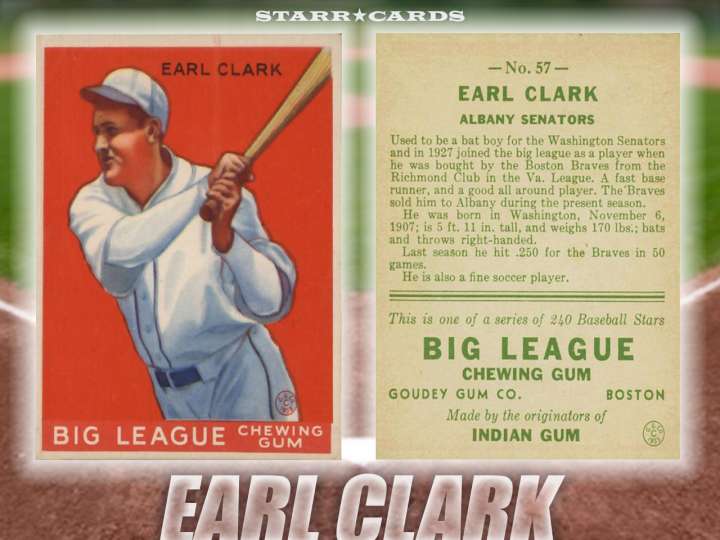 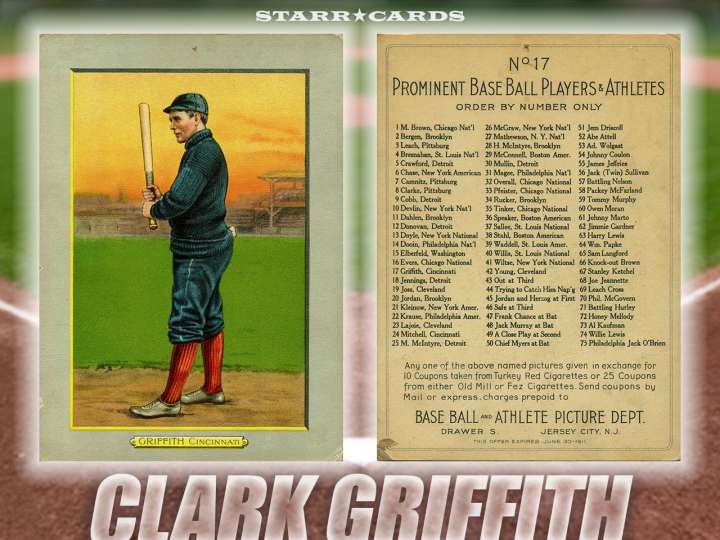 Be sure to check out our NHL Name Game too, and for a slightly different take, hoops-fans/nomenclaturists will enjoy our NBA Name Game.