For pitchers, the ultimate standard of excellence is the perfect game — only 21 have been recorded over the course of the more than 200 thousand major league baseball games that have been played since 1876. For batters, the closest analog is the four-home-run game, which is an even rarer accomplishment: only 18 players have been admitted to the 4-HR Club. 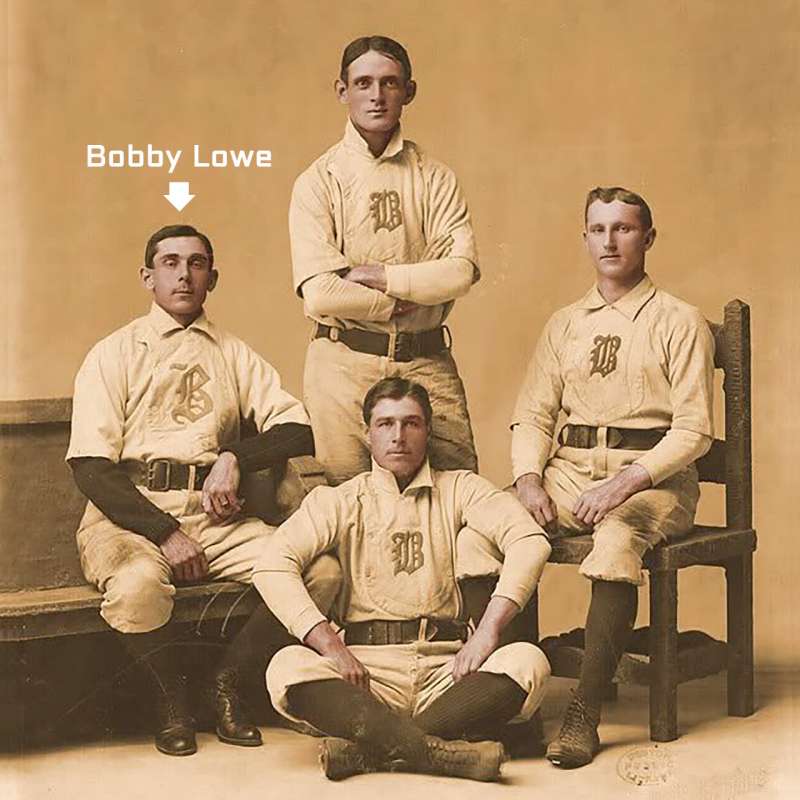 The first player to go yard four times in one game was Bobby Lowe on May 30, 1894. After the Boston Beaneaters second baseman belted his fourth home run, excited fans showed their appreciation by pelting the field with $160 worth of silver coins.

Of the subsequent players to replicate Lowe’s feat, none have been able do him one better as of yet. As rare as it is for a batter to hit four home runs in an outing, we may have to wait another century or two before a player reaches the five-in-a-game milestone. 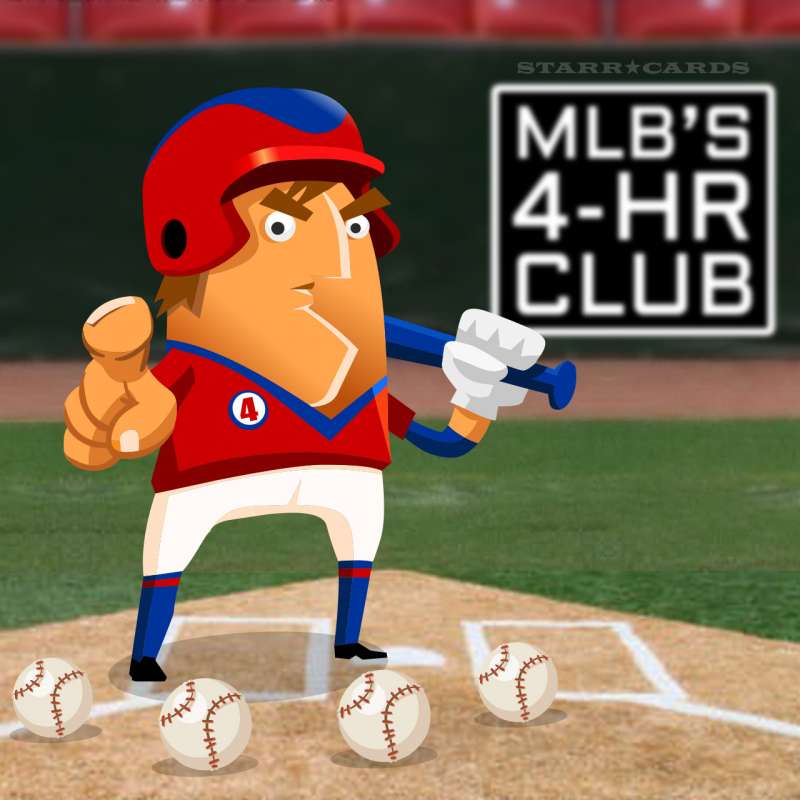 Below we present video highlights of the ten players to achieve the four-homer benchmark since 1960, starting with the “Say Hey Kid” in the spring of 1961…

The above broadcast clips of Mike Schmidt’s epic day at the plate versus the Cubs feature commentators Harry Kalas and Andy Musser on the Phillies network.

In the summer of 1986, Braves slugger Bob Horner hit four home runs in a losing effort versus the Montreal Expos.

Mark Whiten’s banner slugging day powered the St. Louis Cardinals in a 15-2 beatdown of the Cincinnati Reds, and made him the 12th player in MLB history to hit four home runs in a game.

On May 23, 2002, LA Dodgers outfielder Shawn Green had the greatest offensive day in history, with six hits, including four home runs and a double against the Milwaukee Brewers. In all, Green tallied an MLB record 19 total bases.

Blue Jays first baseman Carlos Delgado hit his 300th career homer run in the first and followed with three more in a four-homer game on September 25, 2003.

In 2017, J.D. Martinez’s hot hitting streak continued as he hammered four homers in game against the Dodgers for a wild offensive day at the plate.