It’s been quite a string of firsts over the past couple weeks for Taney Dragons pitcher Mo’ne Davis. She first appeared on the national sports radar after pitching her team past Delaware to secure a spot in the Little League World Series. Then she became the first girl to win a game in the LLWS when she pitched a shutout against South Nashville. 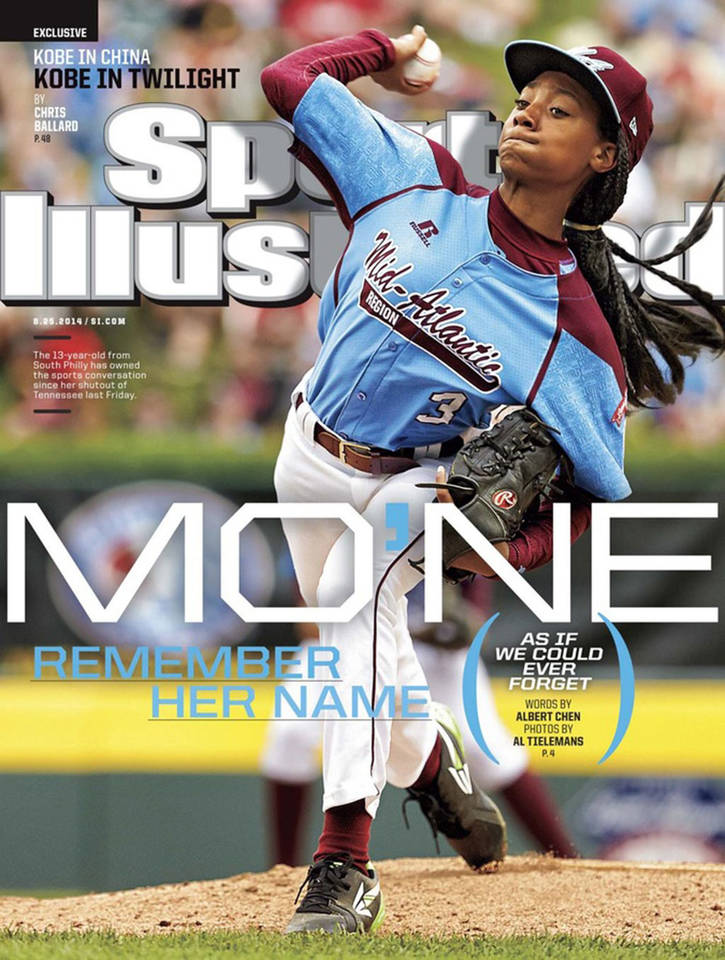 Now she is the first little league player, male or female, to appear on the cover of Sports Illustrated.

On Thursday, the Taney Dragons battled back against Jackie Robinson South, but came up just short of punching their ticket to Saturday’s LLWS championship game.

WHAT’S NEXT FOR MO’NE?

Mo’Ne may only be 13-years-old, but she already has her sights set on playing college basketball at UConn and the WNBA — or even NBA. Her hoops coach at Springside Chestnut Hill Academy in Philadelphia has no doubt she can achieve her dreams.

''She's a phenomenal pitcher, but I think her best sport is basketball. In a year or so, she will be doing the same unbelievable things in basketball.”
— Debra Brady, Mo'Ne Davis' basketball coach

Six years ago, Mo’ne caught the attention of staff at the Philadelphia Department of Parks and Recreation after-school program when she was playing football against the boys. The modern-day Babe Didrikson also alluded to playing soccer in an interview with Fox News.