Myriad marches to Soldier Stadium to play for the Chicago Bears

Myriad marches to Soldier Stadium to play for the Chicago Bears

Olivet Nazarene University, which hosts the Bears training camp in Bourbonnais, Illinois, recently prepared a series of infographics illustrating each current player’s road to the Bears.

Presented below are a sampling of the infographics, including the ones for quarterback Jay Cutler and last season’s Pro Bowlers Brandon Marsall and Matt Forte. 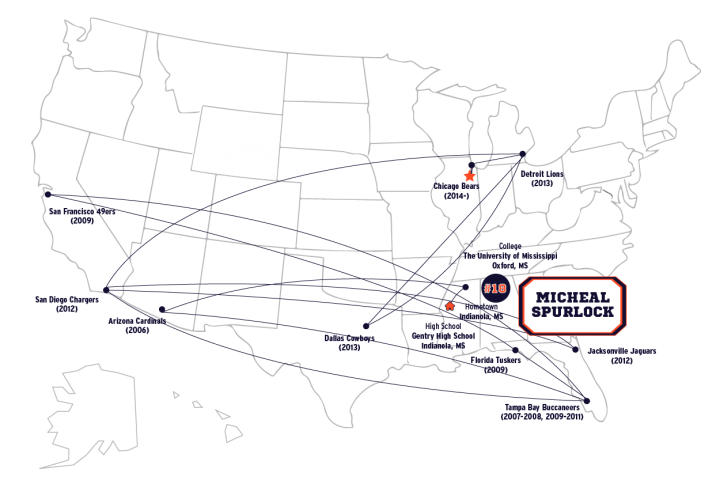 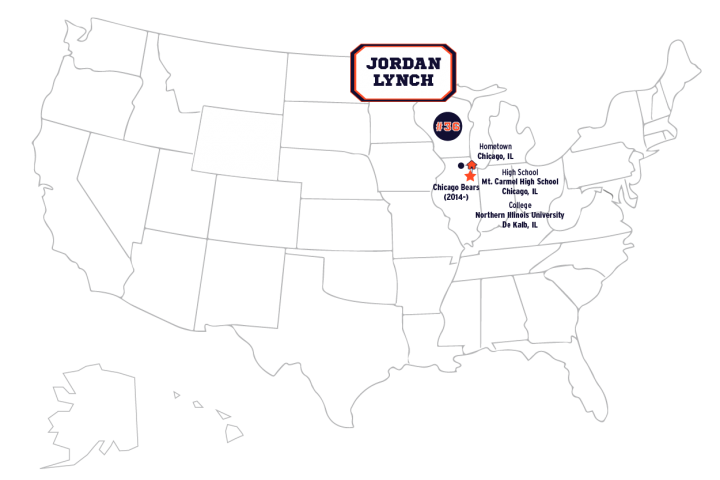 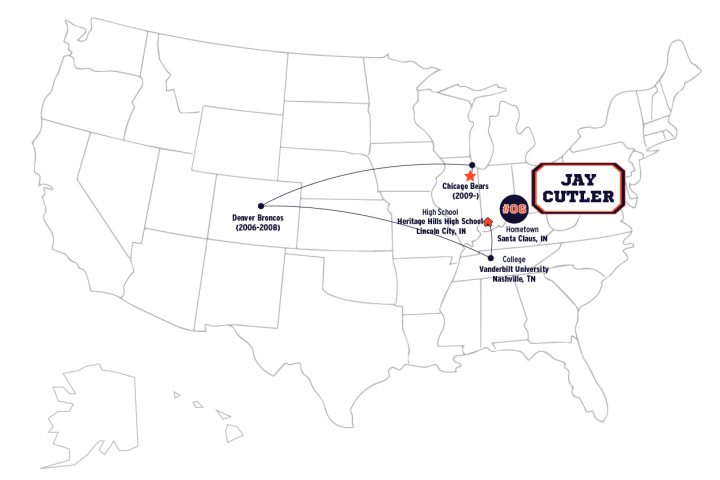 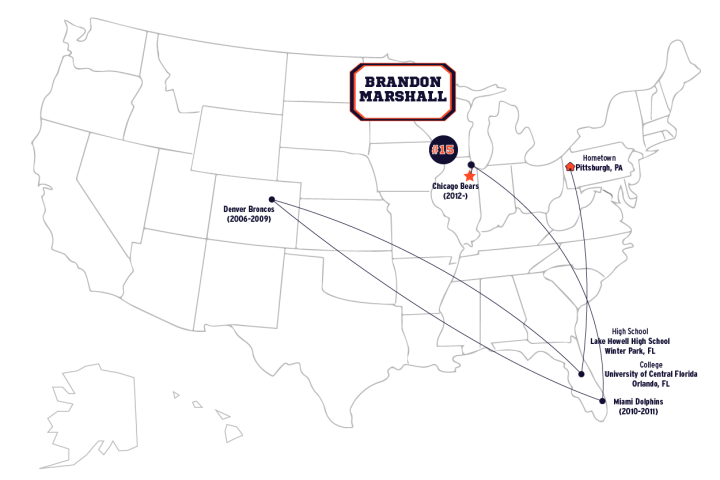 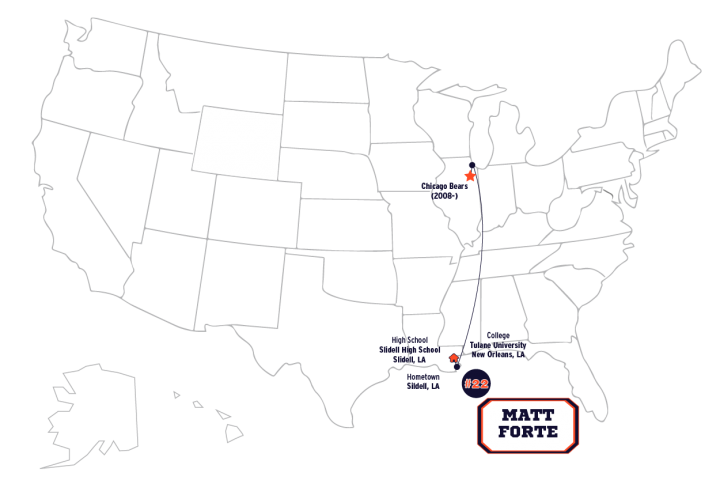