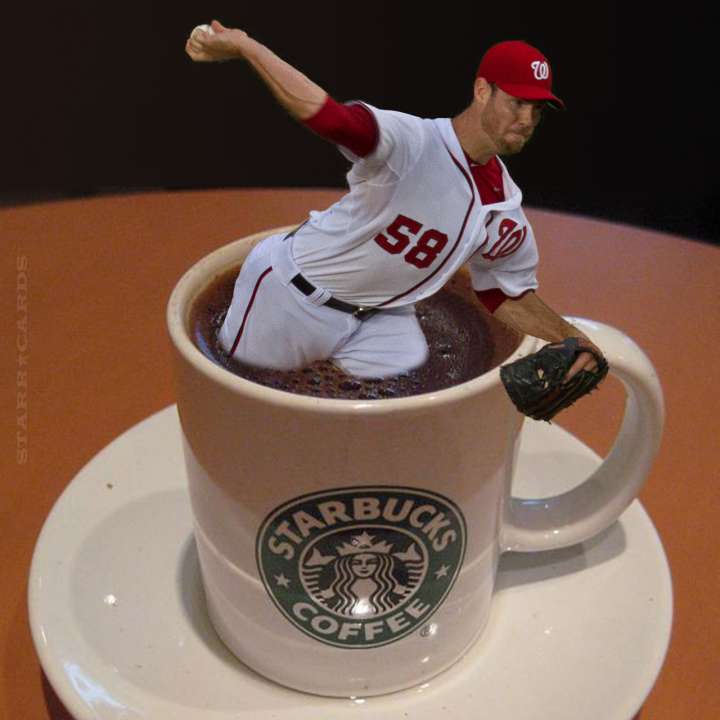 Merry Christmas Eve! Have a Starbucks on us! Have the barista scan the pic below. Don't be a grinch, please use for 1 pic.twitter.com/Npzh6QiyRa

Alas, Fister failed to note his tab was limited, so a number of latecomers had to dig into their own pockets for their daily caffeine buzz when the gift card was quickly tapped out.

Sorry for the misunderstanding. The gift card was meant as a first come, first serve until the amount ran out, just a little holiday gift.

Though Fister is not of Neapolitan descent, his gift brings to mind the tradition of “suspended coffee” — or paying for a stranger’s coffee sight unseen as chronicled in a New York Times article.