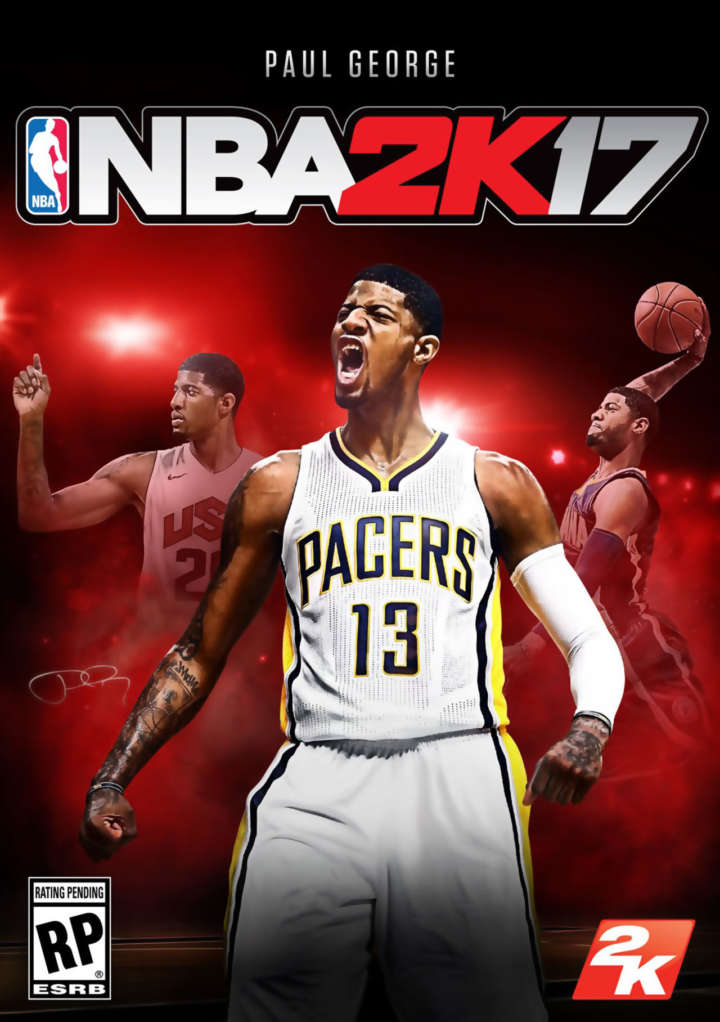 The soon-to-be-released NBA 2K17 is loaded with basketball talent — like Olympic gold medalist and Indiana Pacers star Paul George, who features in triplicate on the cover of the upcoming edition of the game — but the video game franchise has also recruited some serious acting firepower.

Michael B. Jordan will star in the game’s MyCareer mode, with actor/comedians Matt Walsh and Hannibal Buress in supporting roles. 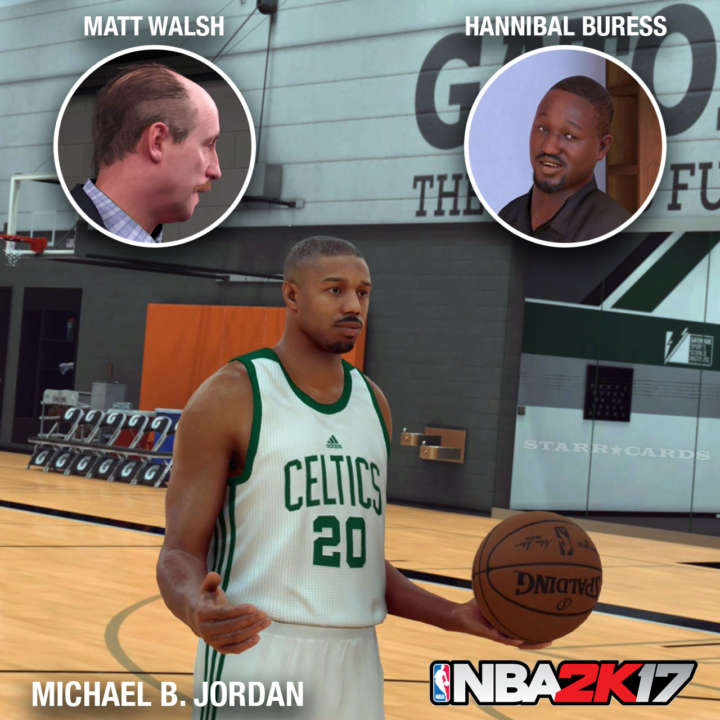 Jordan has a history of playing sports-related roles. Early in his acting career he played East Dillon High School quarterback Vince Howard in the television series Friday Night Lights. Then, after his critically-acclaimed role in Fruitvale Station (2013), he rocketed to stardom as boxer Adonis Creed in the Rocky sequel Creed (2015).

Proud to be a part of the 2K family, it's a dream come true! When your idols become your rivals haha 😏🏀🔥🔥 @nba2k #OrangeJuice #JusticeYoung #knickstape

In NBA 2K17, Jordan is cast as rising hoops star Justice Young, who forms a dynamic duo with the character you create. Growing up, Jordan played basketball at Newark Arts High School, so his motion sequence captures for the video game should be spot on.

Veep star Walsh is a good guest, so he brought Stephen Colbert a little 4/20-themed housewarming gift during his appearance on the Late Show in April. 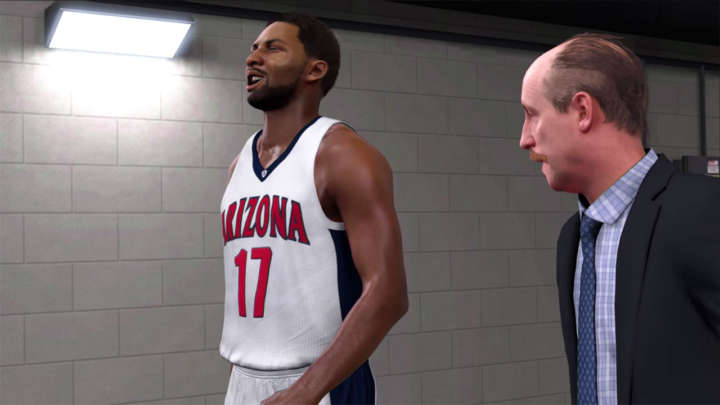 In NBA 2K17’s MyCareer mode, Walsh plays your character’s assistant basketball coach in college (hopefully, he will curtail his “gift” giving for the sake of your eligibility).

Stand-up comedian Buress wrote briefly for Saturday Night Live and 30 Rock, before returning to work on comedy albums, and landing roles in Neighbors, The Secret Life of Pets, and Baywatch. On a Tonight Show appearance in 2014, he talked about his love for New Orleans and the experience of throwing a bachelor party there.

So hyped to be on my favorite game. NBA 2k17 coming soon.

Buress, who professes NBA 2K to be his favorite video game, plays a wise-cracking barber the upcoming release.

Alisha Wainwright is an up-and-coming actress who will be playing Maia Roberts on the second season of Shadowhunters on the Freeform (formerly ABC Family) channel.

And this week I also get to announce my involvement in #NBA2k17 #MyCareer 😊 here's a stunning pose to commemorate! This was months ago!!

Wainwright’s role in NBA 2K17 has not yet been revealed, but judging from her recent Instagram post, it involves some deep lunges.

On Friday, September 9, “The Prelude” (the collegiate portion of the MyCareer mode) will be offered as a free download on Xbox One and PlayStation 4. You will have your choice from ten different universities to attend.