Lonzo Ball’s original ZO2 Prime design will remain forever locked away in its illuminated plexiglass case, because just two months before it was scheduled to start shipping, Big Baller Brand decided to upgrade the signature kicks. 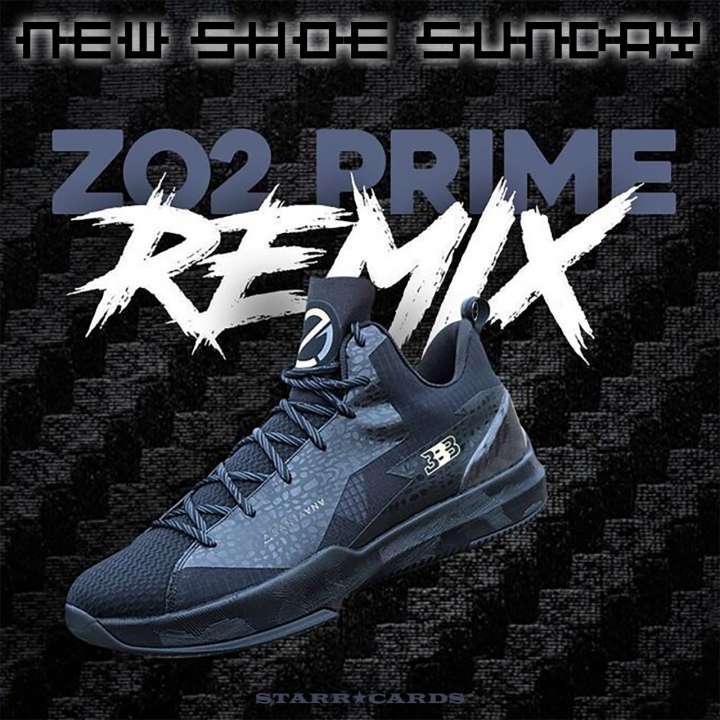 The new ZO2 Prime Remix design will still carry the $495 price tag that caused numerous talking heads in sports media to raise a collective eyebrow earlier this year. New orders for the shoe, which Lonzo will wear for his rookie season with the Los Angeles Lakers, are set to ship on January 30, 2018.

The design of the Lonzo’s ZO2 Prime Remix, along with younger-brother LaMelo’s signature Melo Ball 1 shoes, was guided by the new design agency Santa Ana, which was founded by the same team behind Brandblack — which explains the similarity in appearance between the BBB’s Remix and Brandblack’s Rare Metal shoe 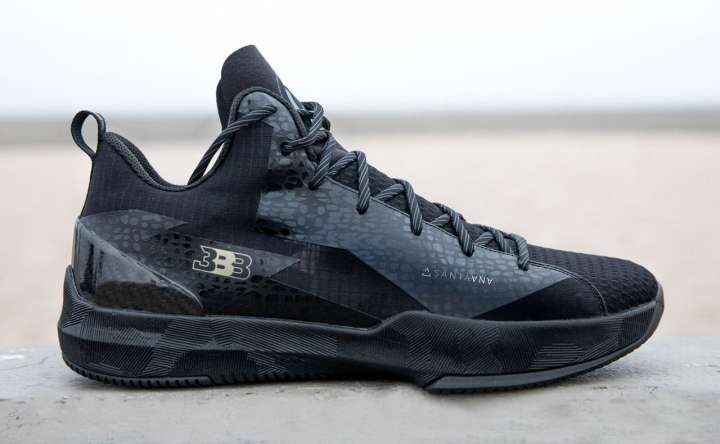 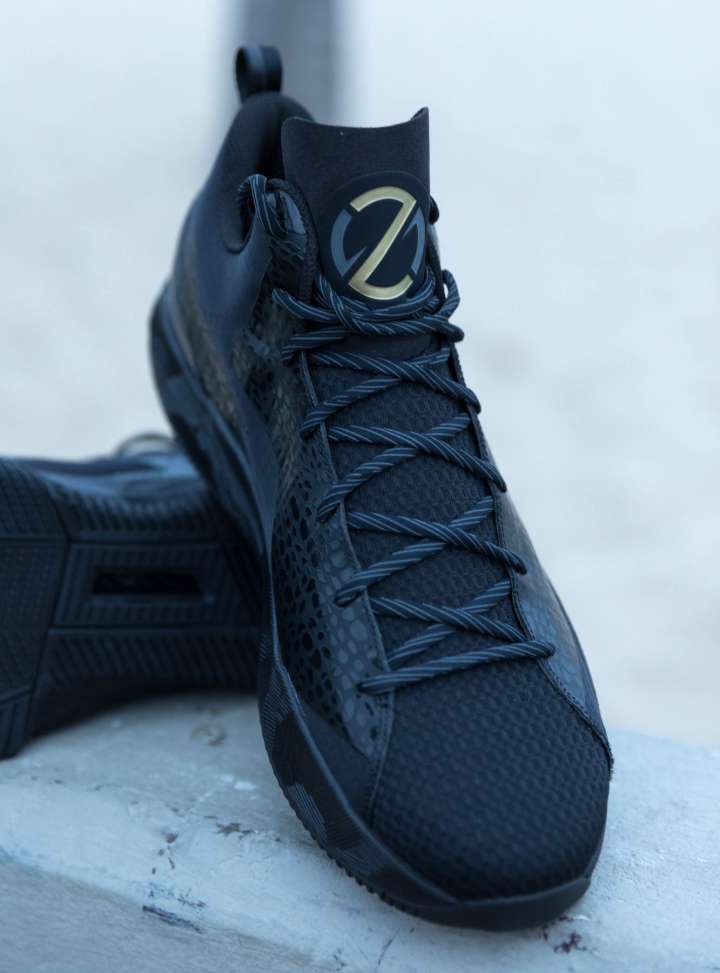 Purported to be “one of the lightest basketball shoes in history”, the ZO2 Prime Remix sports a carbon fiber heel counter, mono-filament rip-stop mesh, and Haptic 3D printed support.

Anyone with a signature shoe naturally has to work on their signature, which is exactly what Lonzo did as a guest recently on The Late Late Show with James Corden. Corden managed to get the former Chino Hills and UCLA star to sign not one, but three basketballs which may or may not be appearing on eBay in the near future.