While the trend toward ever-lighter basketball shoes continues — take Nike’s Hyperdunk and Adidas’ adiZero Crazy Light for example — even the airiest of the big-brand shoes are like lead weights compared to the custom Converse All Stars (aka Chuck Taylors) made by a young Russian YouTuber. 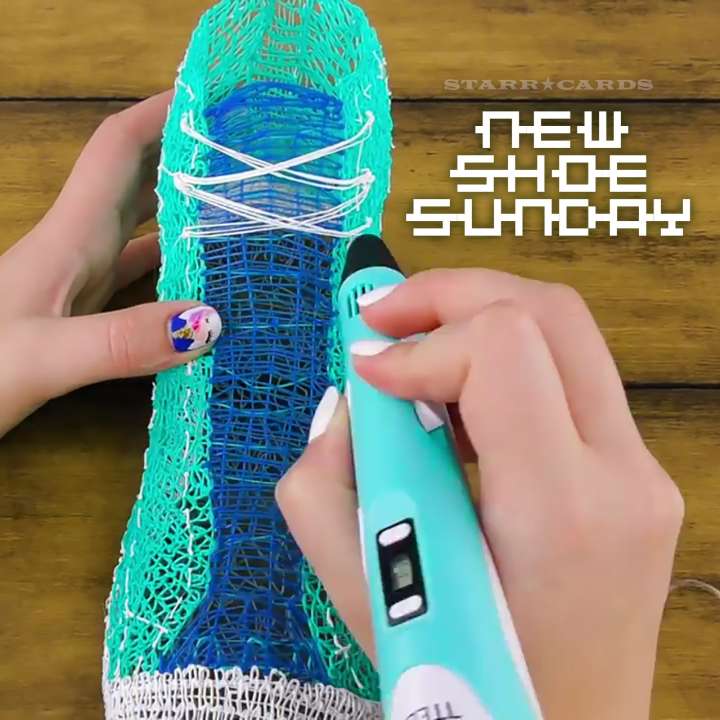 Her finished shoe weighs about as much as the shoelaces do on the original Chuck Taylors. As a nice embellishment to her creation, Anastasia added a hand-drawn patch of the character Creeper from Minecraft where the Converse logo usually goes.

Did you know that the Converse All Stars that served as the inspiration for Anastasia’s DIY project, turned 100 years old in 2017? Or that there’s a pair sold every 43 seconds? Learn these, and nine other fun facts, in Pop Sugar’s video above.