Odell Beckham Jr. and Drake take their bromance to the next level, while Johnny Manziel comes clean

Odell Beckham Jr. and Drake take their bromance to the next level, while Johnny Manziel comes clean

News over the past several days from the NFL has read more like a bromance novel than sports journalism. Most recently, New York Giants wide receiver Odell Beckham Jr. announced that he’s been living with Drake while the latter puts the finishes touches on his new album.

''That's my guy right there. Somebody whose mindset is the same as yours and they want nothing but success, they want to be the best. We just click on a level like that.'' 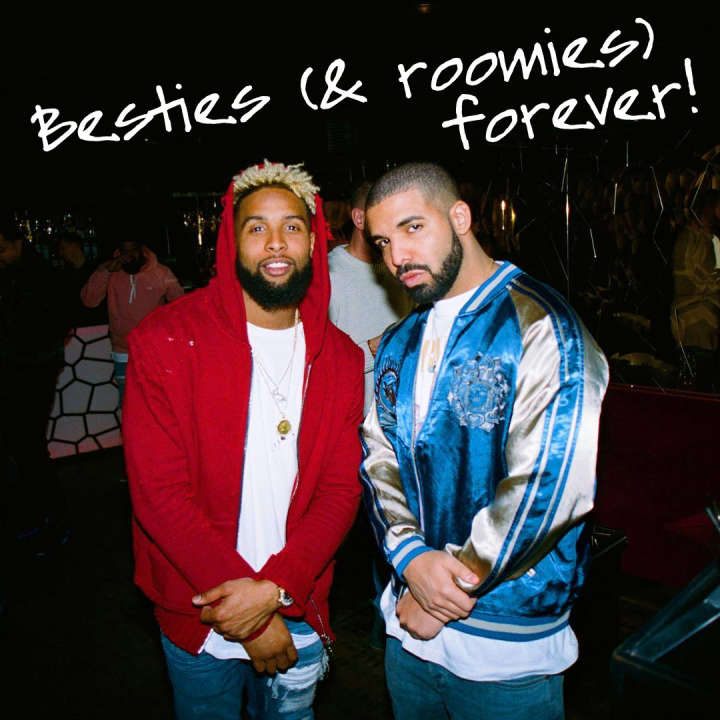 Meanwhile, Beckham’s cousin Terron would be happy to move anywhere a NFL team wants him to be.

Earlier, in other housing-related drama, quarterback-for-hire Johnny Manziel claimed to be living with Super Bowl MVP Von Miller, when in fact he’s been shacking with Cleveland Browns wide receiver Josh Gordon in an apartment off Sunset Boulevard in West Hollywood, California.

Family Portrait forreaall. My bad V we were looking for some houses together didn't mean to get you caught up! Love you bruddah kill it tonight @vonmiller 😂

Strangely tying the two stories together, and perhaps hinting at a future storyline, Beckham and Miller appeared together at the 2016 NBA All-Star game. Hmmmm….