The game of badminton is thought to have originally developed among expatriate officers in British India, where it became a popular form of recreation by the 1870s. In recent decades, the best players in the world have come from the Far East, but the sport’s motherland has a handful of rising stars poised to shift the power center… 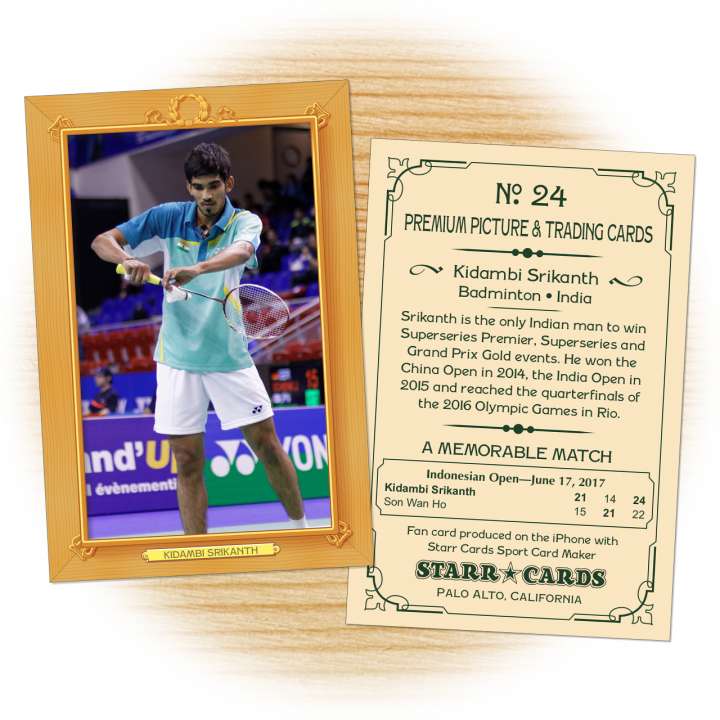 Currently ranked No. 25 in the world, HS Prannoy made international headlines with a pair of stellar wins at this year’s Indonesia Open, before bowing out to Japan’s Kazumasa Sakai in his first ever Superseries semifinal match.

In the second round, the 24-year-old Indian shocked three-time Olympic and World silver medalist Lee Chong Wei of Malaysia, 21-10, 21-18.

Earlier this year, 15-year-old Lakshya Sen became the first shuttler from Uttarakhand to attain the No. 1 ranking at the international level.