San Quentin baseball is transforming prisoners one play at a time

San Quentin baseball is transforming prisoners one play at a time 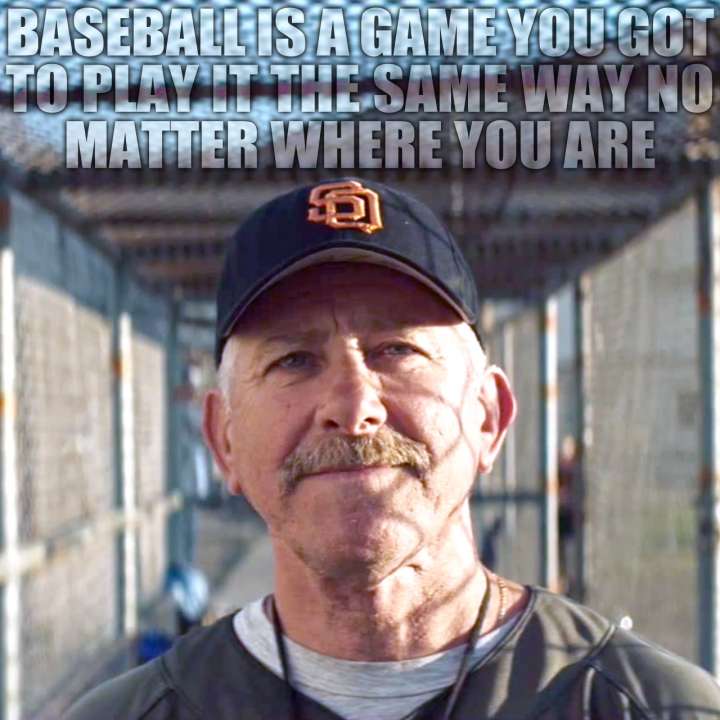 Having the White Sox-Orioles game played in front of an empty stadium last week made for a surreal atmosphere. As strange as it was, it can’t compare to baseball contested on a rock-hard field flanked by guard towers and surrounded by miles of barbed-wire fence.

San Quentin, having held baseball games since the 1920s, is home to the oldest prison-baseball program in the country. It hosts outside ball clubs once or twice a week during a 35-game season. Owing to the penitentiary’s location overlooking the San Francisco Bay, its two home teams are appropriately named the Giants and Athletics.

While many are opposed to prisoners being afforded recreation of any form, the recidivism rate among those that have played on the San Quentin baseball teams is dramatically lower than other releasees.

''When I first got here at San Quentin and I heard there was a team, I was happy. A bunch of guys — convicts — trying to change our lives for the better. Trying to play as a team. Right away I wanted to try out.''

Maybe it’s the way the game teaches patience, but ninety-eight percent of the men that play San Quentin baseball and get paroled, don’t come back to prison.